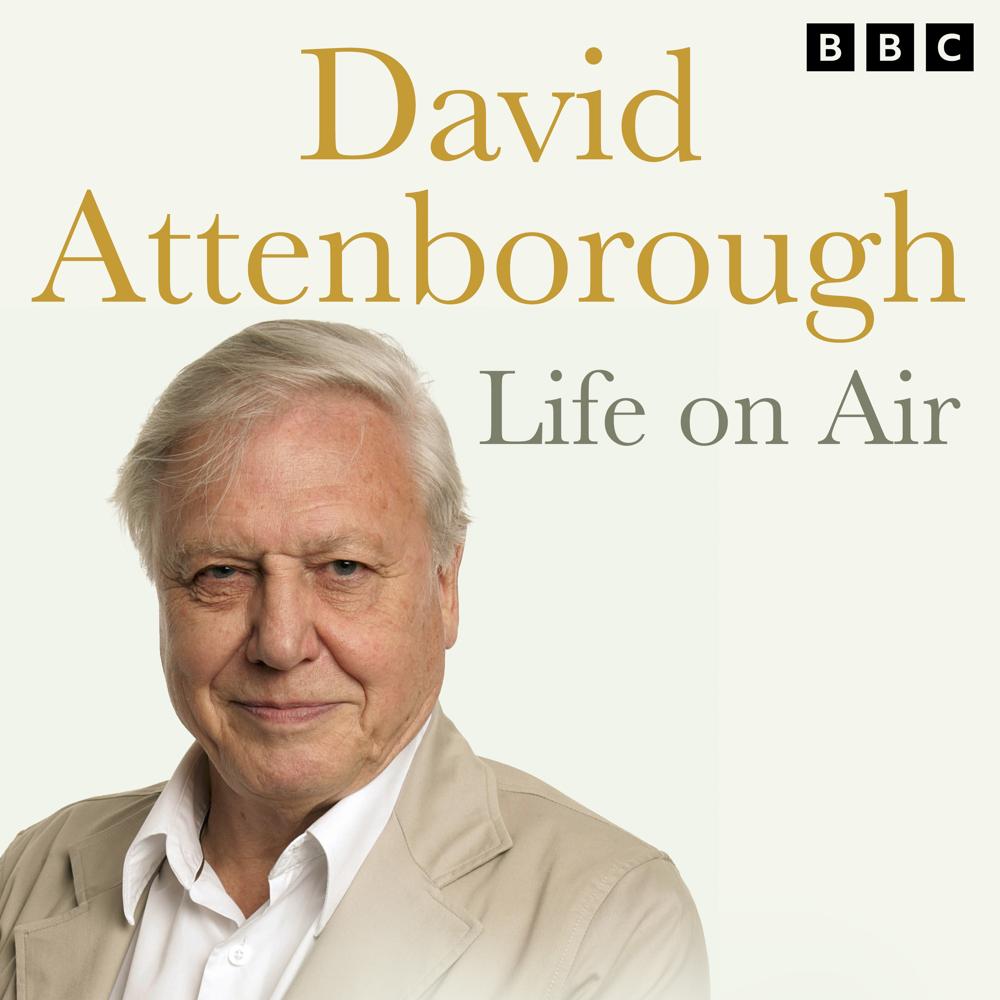 David Attenborough is one of the most influential, admired and best-liked figures in television. When, aged 26, he applied for a job in the BBC - which then meant radio - he was promptly turned down. But someone saw his rejected application letter and asked, would he like to try television? He would, and almost 60 years later he is still at it. Elegantly told and often very funny, his story includes how he introduced colour television to Britain, and the background to his epic series, such as Life on Earth and Life in Cold Blood.

What shines through most of all is his enthusiasm