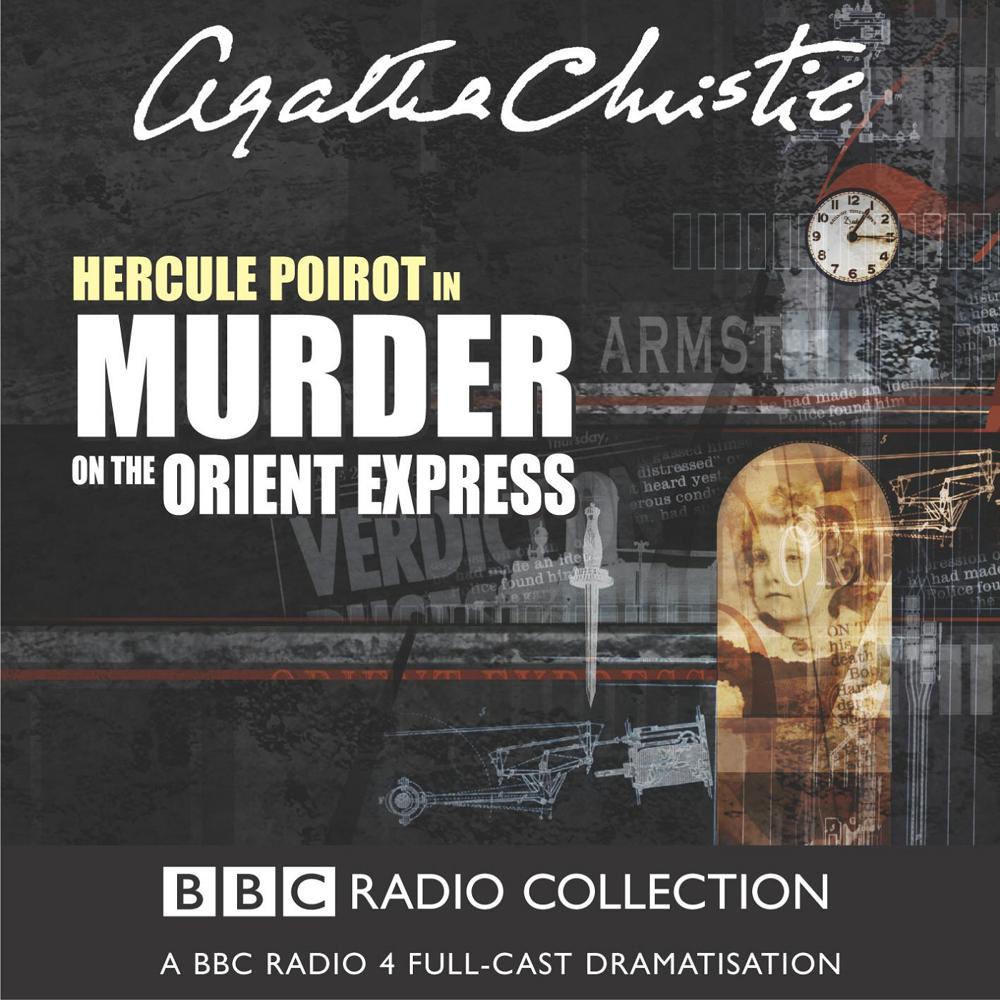 An international cast of suspects, all passengers on the crowded train, are speeding through the snowy European landscape when a bizarre and terrible murder brings them to an abrupt halt. One of their glittering number lies dead in his cabin, stabbed a mysterious twelve times. There is no lack of clues for Poirot - but which clue is real and which is a clever plant? Poirot realises that this time he is dealing with a murderer of enormous cunning and that in a case frought with fear and inconstencies only one thing is certain - the murderer is still aboard the train waiting to strike again... John Moffatt stars as Hercule Poirot, with a stellar cast including Joss Ackland, Sylvia Syms, Francesca Annis, and Siân Phillips.

Soon to be released as a film, directed by Kenneth Branagh and starring Penelope Cruz, Olivia Coleman, Dame Judi Dench, Daisy Ridley, Derek Jacobi, and Michele Pfeiffer, The Murder on the Orient Express is a perennial classic.