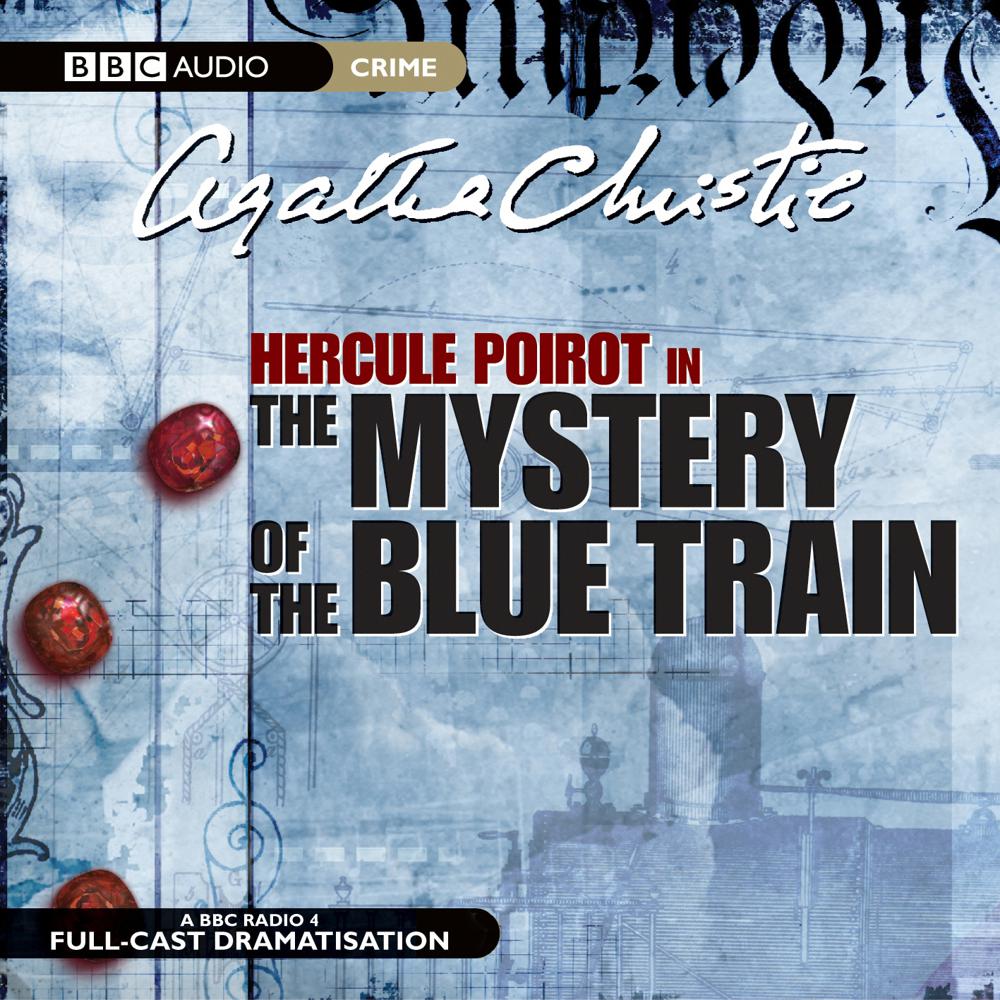 A millionaire strikes a deal on the seedier side of Paris and gives to his heartsick daughter, Ruth Kettering, the 'Heart of Fire', one of the world's legendary jewels that once adorned the crown of the Tsars. Legend has it that the possession of the jewel leads to death - but despite her father's protests, attractive young Ruth decides to take it with her when she boards the luxurious Blue Train to the French Riviera, where she has planned a reunion with her former lover.

But the legend proves true and a few days into the journey, Ruth is found dead and her priceless rubies stolen. The suspects line up: could the murderer be Derek, her weak and greedy husband; Ruth's former lover the Comte de la Roche who has a well-known weakness for ladies and expensive gems; or the beautiful but tempestuous dancer Mirelle, Derek's scheming and expensive mistress? Only master sleuth Hercule Poirot can unravel the mystery and find the truth.

Another perplexing mystery from the Queen of Crime, dramatised with a full cast including Anthony Smee and Judy Buxton.