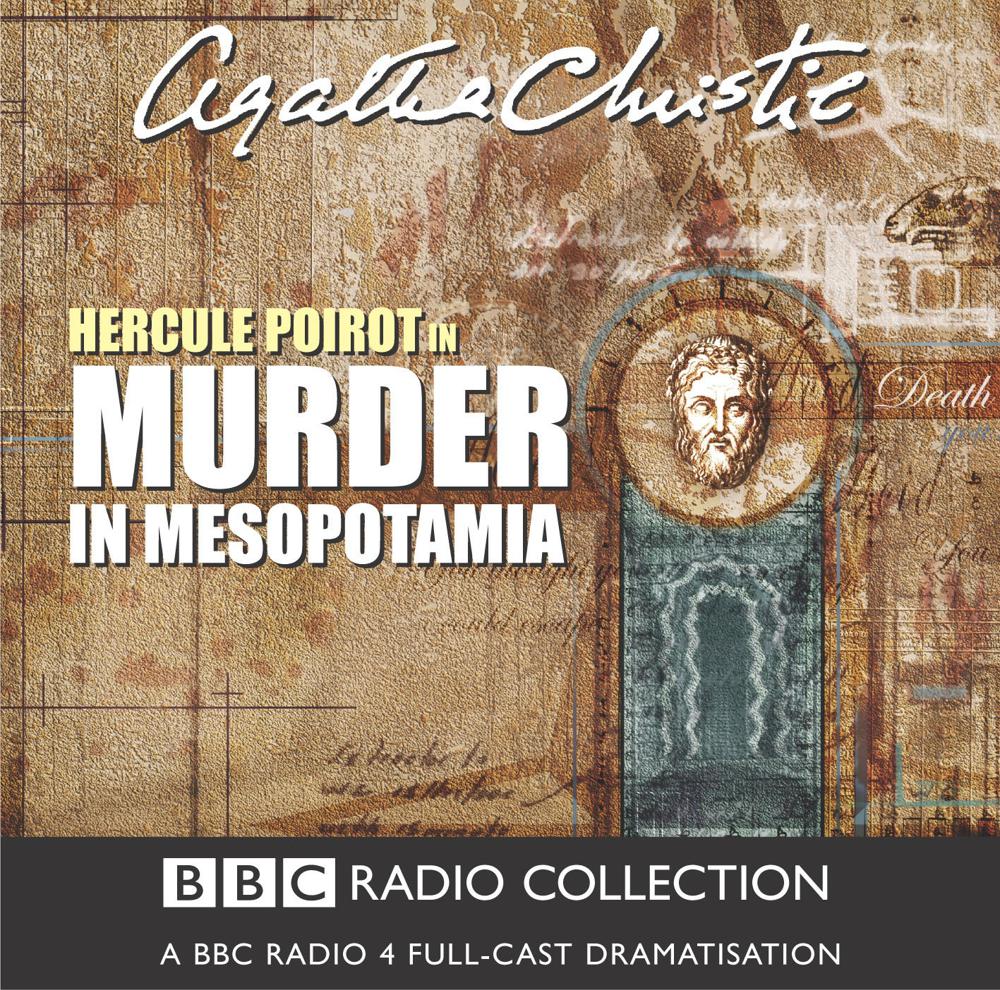 Just as Amy Leatheran is about to return to England, she is hired by celebrated archaeologist Dr Leidner to work as a nurse/companion for his wife, who is subject to fits of nervous terrors. As they travel to an ancient site in the Iraqi desert, Amy finds herself in a situation stranger than she could ever have imagined, whilst Mrs Leidner proves to be a demanding yet fascinating woman. Gradually Mrs Leidner warms to Amy and, taking her into her confidence, she reveals the source of her terror. But as the oppressive tension in the air thickens, events come to a terrible climax and result in murder. With just one spot of blood as his only clue, Hercule Poirot must embark on a journey not just across the desert but into the darkest crevices of the human soul. There he hopes to unravel a mystery which taxes even his remarkable powers.