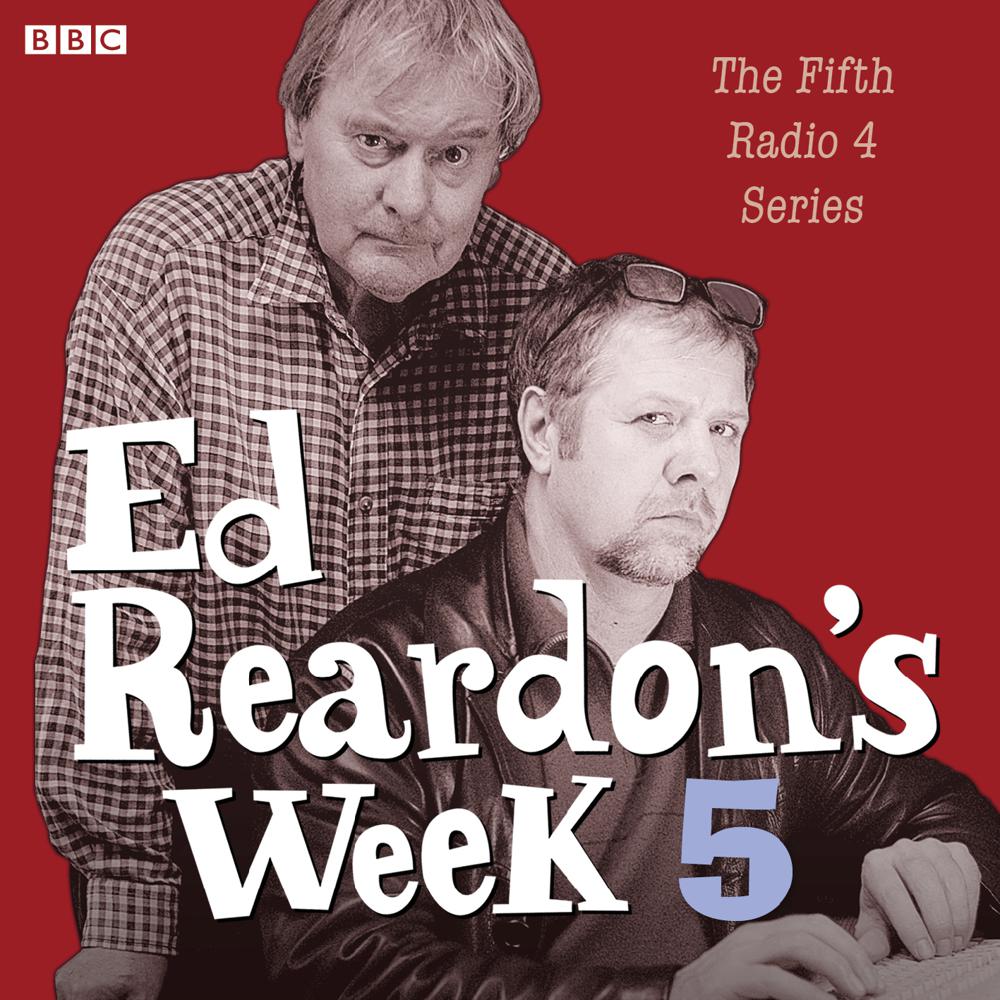 Ed Reardon, author, pipe smoker, consummate fare-dodger and master of the abusive email, attempts to survive in a world where the media seems to be run by idiots and lying charlatans. In these six episodes, Ed and Mary Potter are in a record breaking second month of partnership 'bliss'. But work isn’t going so well: it's time for Ed to drag out the old jeans, buy a mobile phone and cut ten years off the CV as the new Head of New Media Development is a genuine 12-year-old. And after a run-in with the Head of Stakeholder Communications Engagement at a local council meeting, Ed finds himself in anger management classes. Plus, Jaz suggests that Ed revive one of his old stage shows, Educating Peter; Ed finds himself writing for a local lifestyle magazine when everyone at the agency goes on holiday; and a vistit from his new grandson Smile inspires him to write a children's book. However, his daughter is not at all impressed with his flat. Written by Christopher Douglas and Andrew Nickolds, Ed Reardon’s Week includes supporting roles from Stephanie Cole as Olive, John Fortune as Felix and Barunka O’Shaughnessy as Ping. Ed Reardon's Week was voted Best Radio Programme by the Broadcasting Press Guild.

the funniest sitcom ever to grace Radio 4

The misanthropic writer returns for a new series of the award-winning sitcom by Christopher Douglas (who also plays Reardon) and Andrew Nickolds. Unmissable