Doctor Who: The Hounds Of Artemis
James Goss 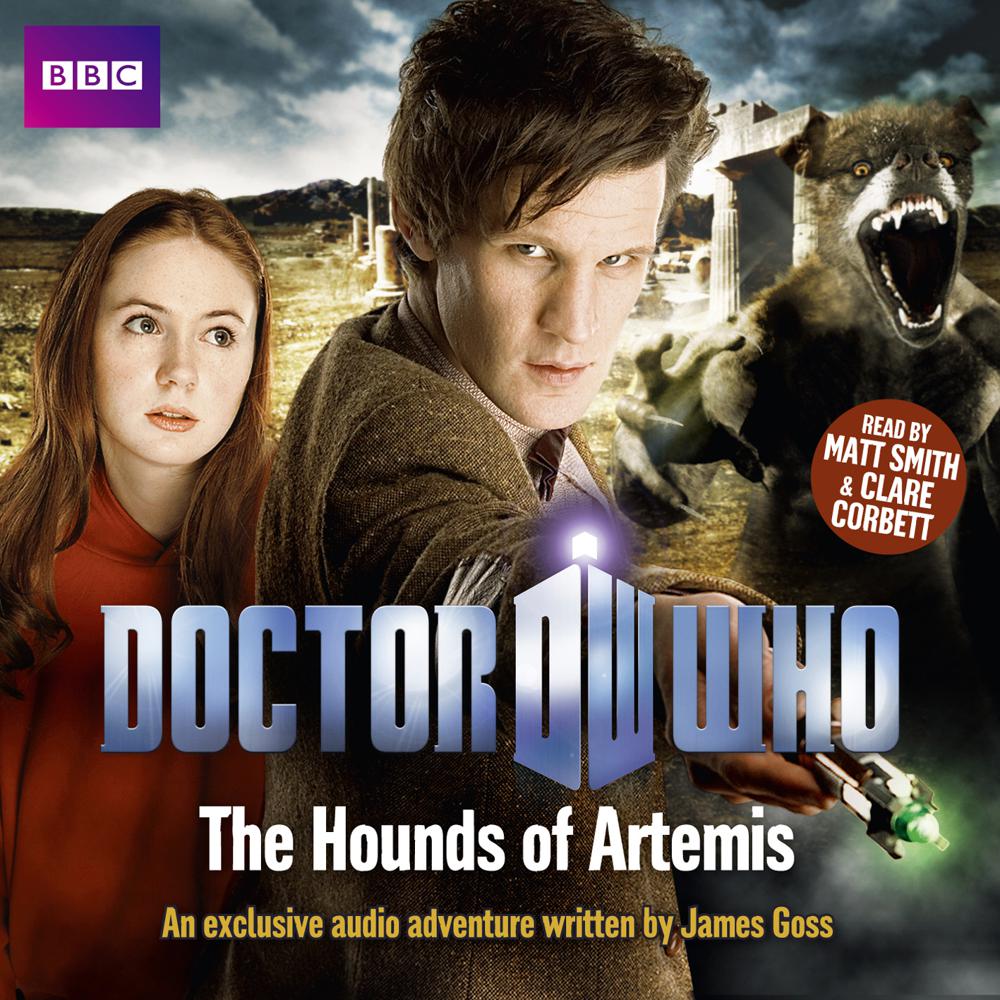 When Lord Woolcroft and his team break open the fabled Tomb of Artemis, sealed for thousands of years, they are astonished by what they find inside... The Doctor and Amy have come to Smyrna in 1929 to investigate a mystery. The Doctor knows that something very bad happened there: something that caused a lot of people to die and an entire, magnificent Temple to be found and then immediately lost again. But he doesn't know what is picking off the archaeologists one by one, or how it is connected to the terrifying howling in the night. And as he and Amy get closer to the terrible truth behind an ancient evil, he begins to wish he'd never found out. Written specially for audio by James Goss, and read by Matt Smith as the Doctor and Clare Corbett as Helen Stapleton, The Hounds of Artemis features the Doctor and Amy Pond as played by Matt Smith and Karen Gillan in the acclaimed hit series from BBC Television.

Smith and Corbett prove an excellent match when it comes to reading the narrative and portraying the various protagonists... writer James Goss has succeeded in creating... one of the strongest audio stories in the range

Smith’s performance is exactly as I’ve come to expect from him – flawless and exuberant when playing the Doctor, and inventive when it comes to breathing life into new characters