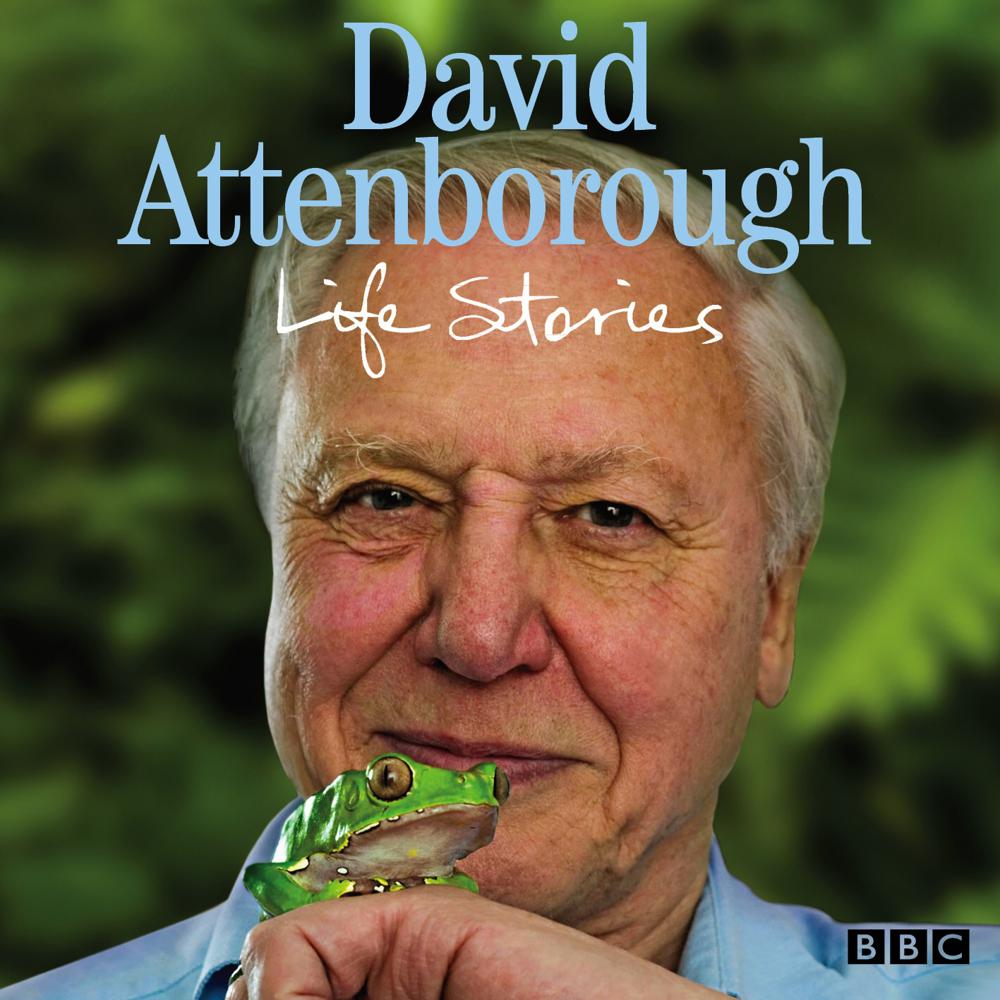 One of the nation's most popular presenters examines twenty marvels of the natural world from his extraordinary and pioneering experiences. What was Sir David's first pet? Which animal would he most like to be? What creature lays 'the biggest egg in the world'? How do you communicate with an ancient nomadic community in Fiji? And what did Sir David do when confronted by a ten-foot-long reptile? His enthusiasm is as infectious as ever, and conveys a unique fascination on topics as diverse as the Sloth, Monstrous Flowers, the Platypus, Giant Birds, Dragons, the Fire Salamander, Faking Fossils, the Coelacanth, the Dodo, Bird's-nest Soup and the Large Blue Butterfly. So listen to these stories to find out the real reason why animals sing, the story behind a 150-million-year-old feather and what it is about snakes that really unnerves Sir David.

his opening talk, about his affinity with the gently ruminant three-toed sloth, was pure delight

all the time the lilting, dancing voice is alight with wonder and — let’s call a spade a spade — love.

his seen-it-all air is like aural comfort food, and the asides are as good as ever.