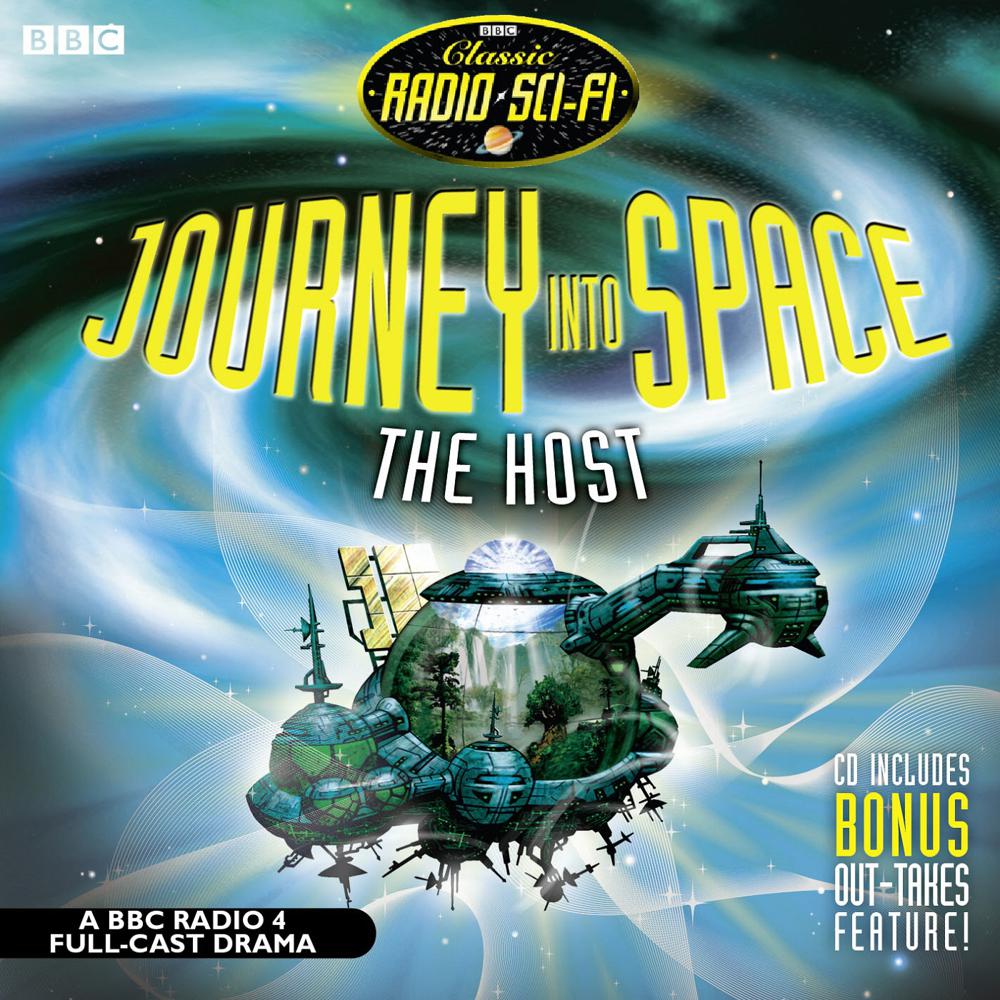 In this latest exciting adventure, Jet Morgan and his crew receive a distress call from an abandoned space freighter. But when they board the ship, Jet and Doc discover a digitised personality locked inside the ship's computer - one with a deadly intent. The crew must find a way to defeat the vastly superior Host: for if they fail, they will not only all perish, but mankind will become a dispensable stepping stone to a new chapter in evolution... Between 1953 and 1958, Journey into Space attracted millions of listeners, gripped by the mystery and promise of space exploration in weekly cliffhanging instalments. Toby Stephens stars as Jet Morgan, with David Jacobs - who appeared in the original radio series - as the Host, Chris Pavlo as Mitch, Alan Marriott as Doc and Jot Davies as Lemmy. The writer is Julian Simpson. Also included are 10 minutes of behind-the-scenes out-takes from the radio recording.

thanks to a mix of cryogenics and nostalgia, spacefaring '50s-style will linger in our imaginations for a while yet

A fast-paced, innovative script is supported by excellent voice acting and sound effects, fully immersing the listener into the story. A first-rate return for a classic sci-fi series, and an excellent audio play in its own right