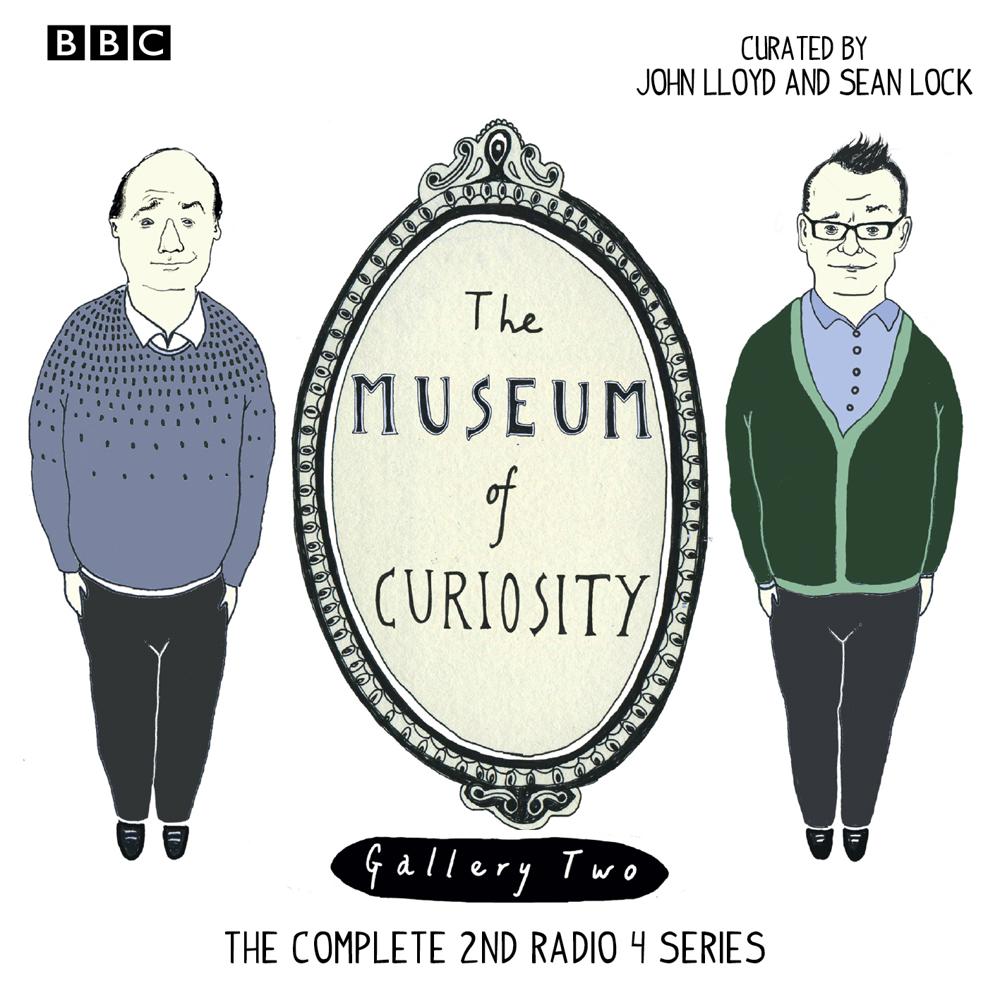 Join Professor John Lloyd and Curator Sean Lock as once again they plunge down the badger hole of ignorance in a search for the universe’s most mind-boggling oddnesses.

The Museum of Curiosity is BBC Radio 4’s monumental comedy edifice, and the only one with gargoyles in the foyer. It allows nothing inside unless it makes you scratch your head, stroke your chin or, at the very least, go ‘Hmm’. Secondly, it is almost completely empty. Fortunately, helping to fill its vacant plinths is a gathering of the world’s most original minds. So listen in as Brian Eno, Dave Gorman, Chris Addison, Kate Adie, Clive James, Charlotte Uhlenbroek, Tim Minchin, John Hodgman, Simon Singh, Philip Pullman and many more agglutinate an exhibition of the wondrous and impossible that includes an Icelandic volcano, Don Quixote, a chimpanzee rain dance, the Holy Grail, tempting fate, and the urge to press red buttons that you shouldn’t.

‘Made me bark with laughter’ - Radio Times

‘If you or I pitched this idea, we’d hardly have time to eat our free BBC biscuits before being shown the door’ - Independent