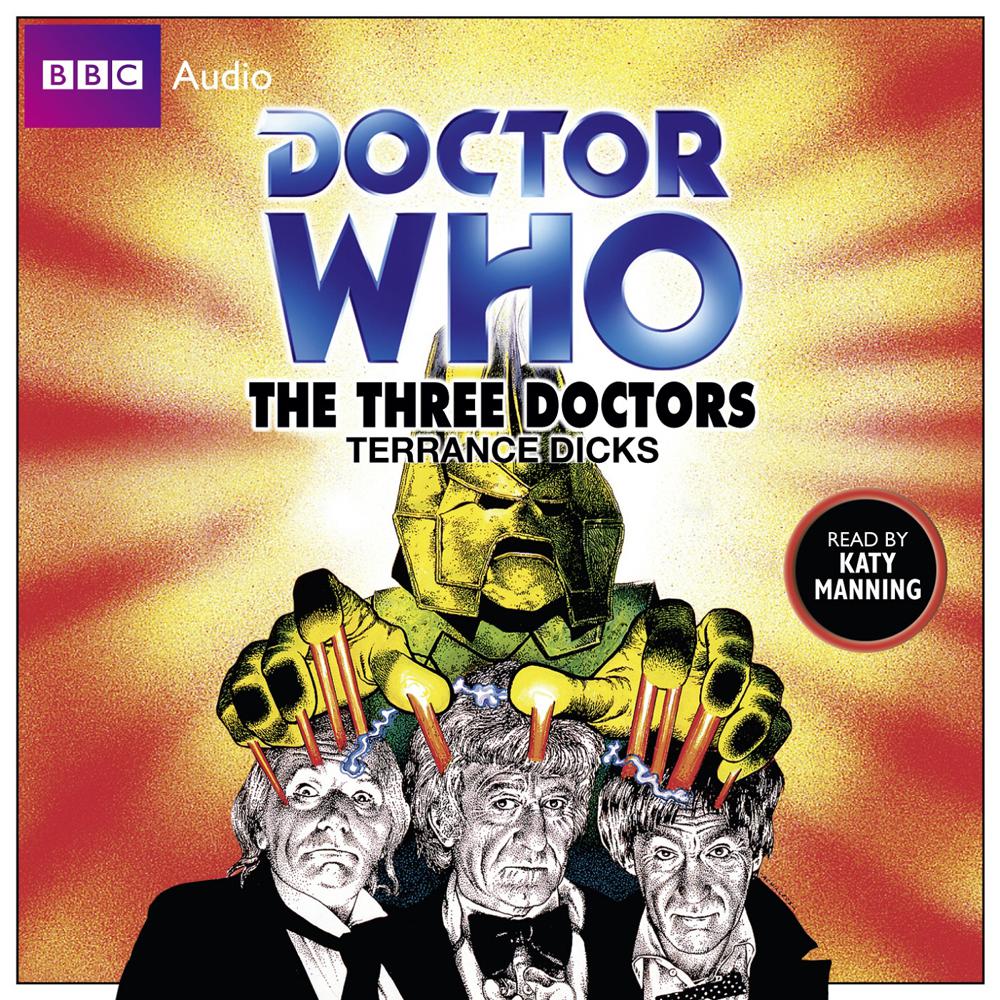 Jo glanced at the Doctor. ‘Things must be pretty serious then.’ ‘They are, Jo. Very serious indeed. The whole of the Universe is in danger.’ In this amazing adventure, Doctors One, Two and Three cross Time and Space and come together to fight a ruthlessly dangerous enemy - Omega. Once a Time Lord, now exiled to a black hole in space, Omega is seeking a bitter and deadly revenge against the whole Universe... Katy Manning reads Terrance Dicks’ complete and unabridged novelisation, first published by Target Books in 1975. ‘BBC Audiobooks has chosen well with its books and has taken the right approach with its readers... they benefit from new music and sound effects’ - Doctor Who Magazine.

One of the stand-out highlights of the BBC's Target range

Katy Manning does a sterling job here... The story holds up very well in this format which is given extra impact and atmosphere thanks to a rather considered score from Simon Power who also adds some solid sound effects... Inclusion of the original artwork by Chris Achilleos adds to the retro fun... this is nostalgia at its best and a fine starting point for anyone new to the range