Doctor Who And The Ice Warriors
Brian Hayles 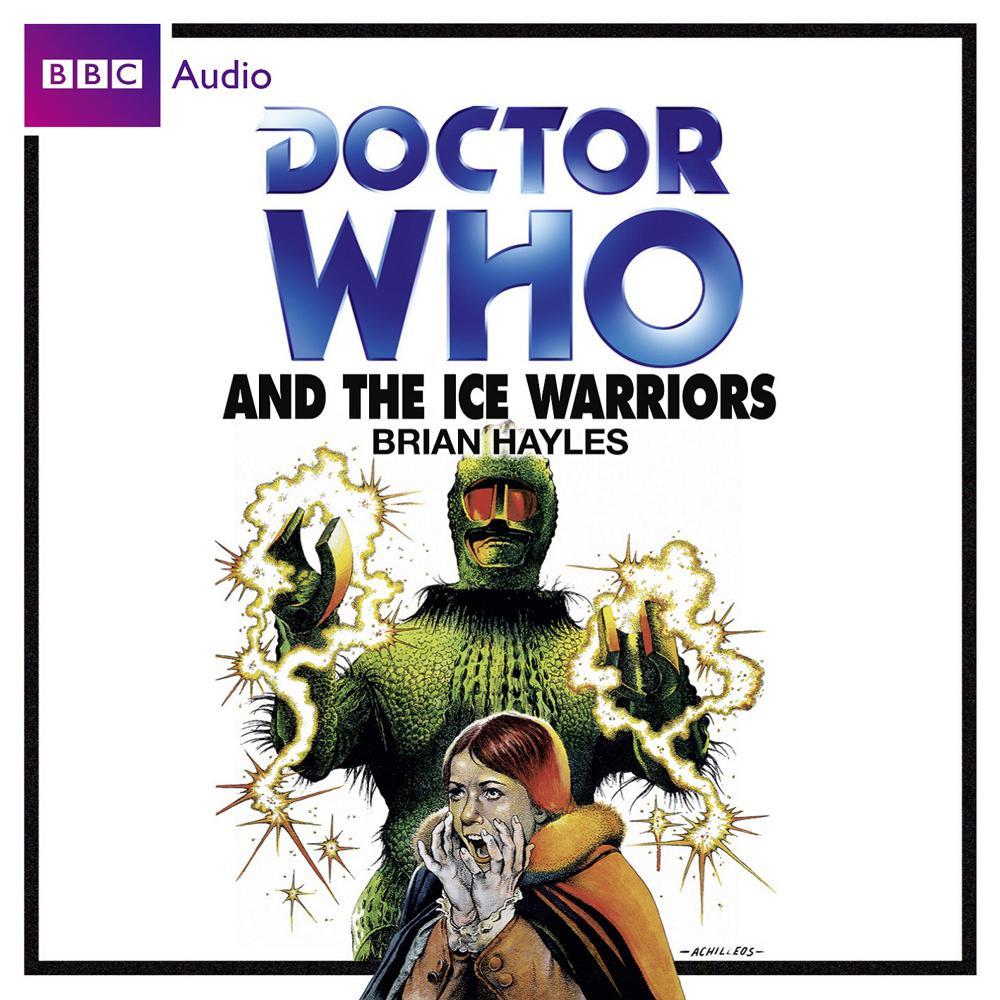 The world is held in the grip of a second Ice Age, and faces total destruction from the rapidly advancing glaciers. Doctor Who, with Victoria and Jamie, lands at a top scientific base in England, where they have just unearthed an ancient Ice Warrior. Aliens from Mars, preserved in the ice for centuries and now revitalised, the Ice Warriors feel ready to take over... Can the Doctor overcome these warlike Martians and halt the relentless approach of the ice glaciers? Frazer Hines, who played Jamie in Doctor Who, reads Brian Hayles’ complete and unabridged novelisation, first published by Target Books in 1976. ‘BBC Audiobooks has chosen well with its books and has taken the right approach with its readers... they benefit from new music and sound effects' - Doctor Who Magazine.

the star of the show is easily the narrator, Frazer Hines... this audio offering is heartily recommended

...a well-structured, enthralling adventure, building up the tension as the Ice Warriors are slowly defrosted, and then keeping the pace going until the frantic conclusion. One of the better examples of 'sixties Who, brought thrillingly to life in this excellent novelisation