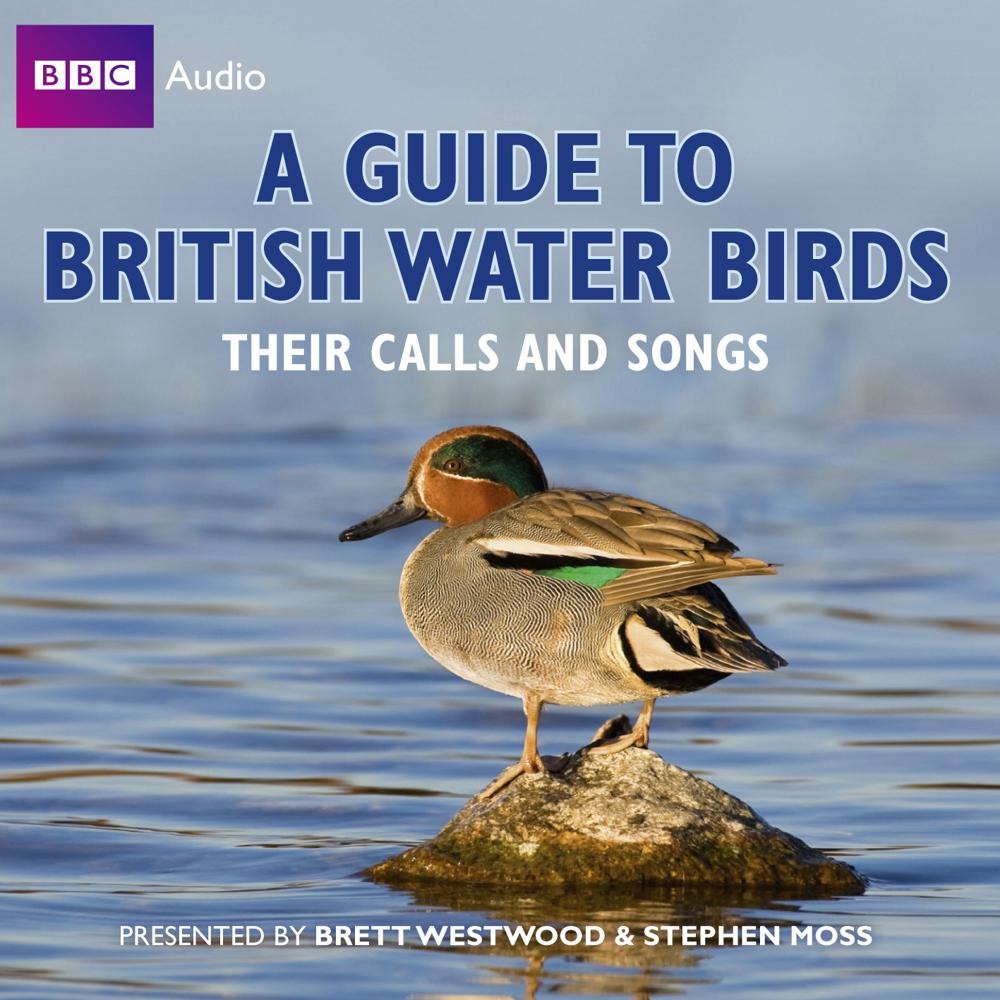 Join presenters Brett Westwood and Stephen Moss in this fascinating guide to the calls and songs of our most popular water birds, as heard on BBC Radio 4. In the third of our series of bird guides, Brett Westwood is joined by birdwatcher Stephen Moss and wildlife sound recordist Chris Watson in an accessible, informative and entertaining guide to some of our best known water-loving birds. Recorded in springtime on the Somerset Levels, each of the programmes focuses on a different group of birds, starting with waders such as the Lapwing, Redshank, Snipe and Curlew. Then there are the warblers, who thrive in the reed beds, and the rails and crakes, including Coot, Moorhen and Spotted Crake. Last but by no means least are the river birds, including Grey Wagtail, Common Sandpiper and Kingfisher. Packed with useful information and helpful tips, this series will appeal to both the complete novice and the experienced birdwatcher who simply wants to know more about water birds.

If you've always felt guilty at the near total ignorance in which most of us wander our countryside, then this is precisely the kind of recording to inspire you to do something about it. Obviously, the more you know, the more you will enjoy - and this excellent CD will send you to the riverbank all ears in the hope of catching some of the sounds so instructively catalogued and presented here.