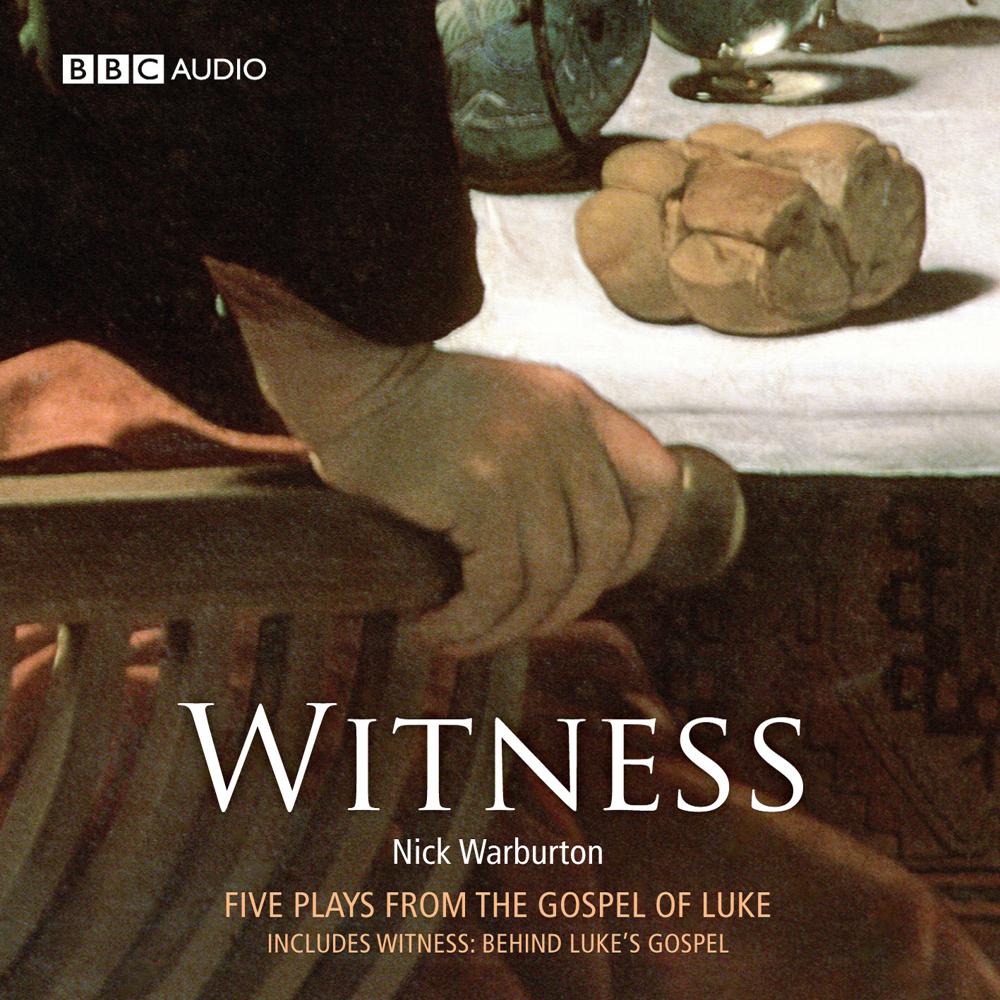 Five new plays from the gospel of Luke, by award-winning writer Nick Warburton.

This work presents the Gospel story as you've never heard it before.

Everyone knows the story of Jesus' life, as told in the Gospels – and, perhaps because it is so familiar, we have forgotten what an extraordinary life it was. Through these five plays, the story is pieced together as if from the memories of those who were there and saw events for themselves: Jesus' mother Mary, his closest friends, the Jewish High Priest, and the Roman Governor. They recount the events they witnessed as if they had happened just the other day - and the effect on their own lives. This work discusses how James and John first encountered Jesus by the lake; the three astonishing years of his ministry; his trial and ignominious death; the wholly unexpected resurrection; and, finally, his mother Mary who looks back to his obscure birth and the portents that accompanied it. And so, the tale regains some of its freshness and even shocking nature. Each play is followed by a short interview feature, 'Witness: Behind Luke's Gospel', presented by Ernie Rea and examining the themes of Luke's Gospel. This work features Tom Goodman-Hill as Jesus, Paul Hilton as Judas, Peter Firth as Peter, and Penelope Wilton as Mary.