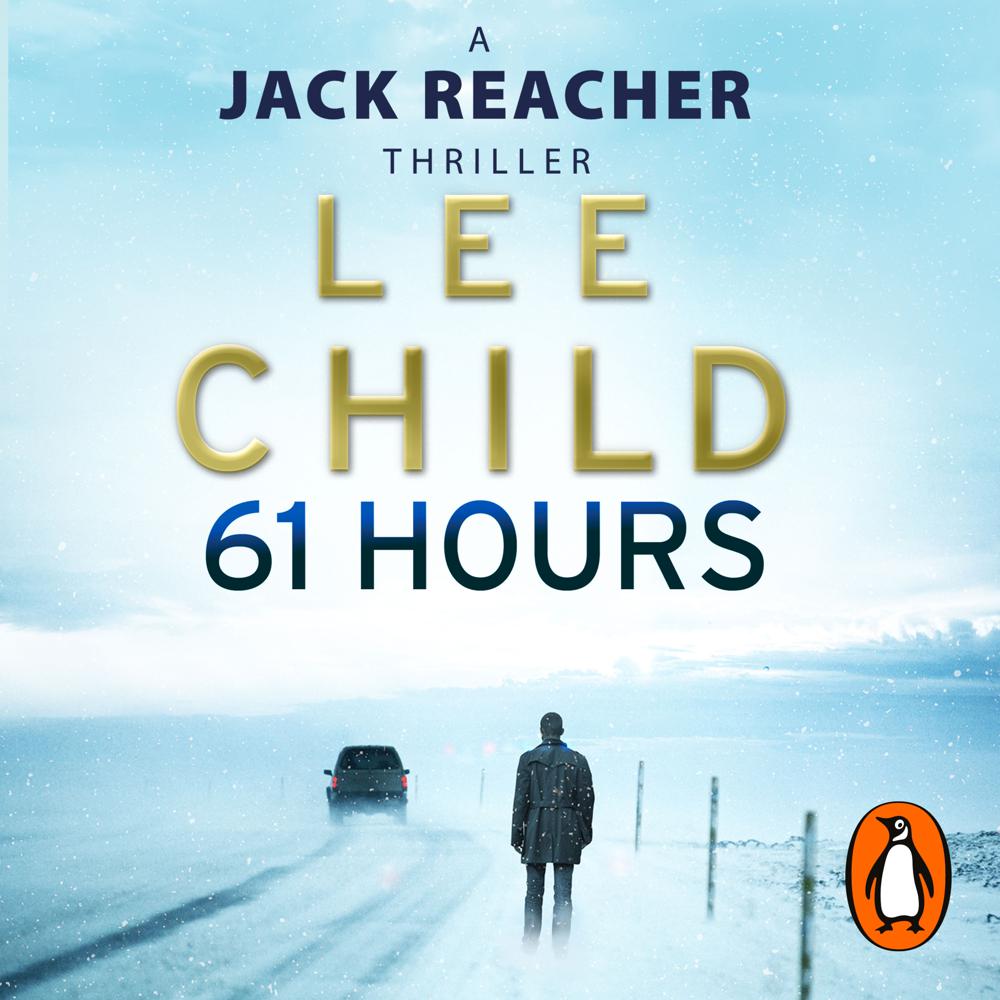 Winter in South Dakota. Blowing snow, icy roads, a tired driver. A bus skids and crashes and is stranded in a gathering storm.

There's a small town twenty miles away, where a vulnerable witness is guarded around the clock.There's a strange stone building five miles further on, all alone on the prairie.There's a ruthless man who controls everything from the warmth of Mexico.

Jack Reacher hitched a ride in the back of the bus. A life without baggage has many advantages. And crucial disadvantages too, when it means facing the arctic cold without a coat. But he's equipped for the rest of his task. He doesn't want to put the world to rights. He just doesn't like people who put it to wrongs.