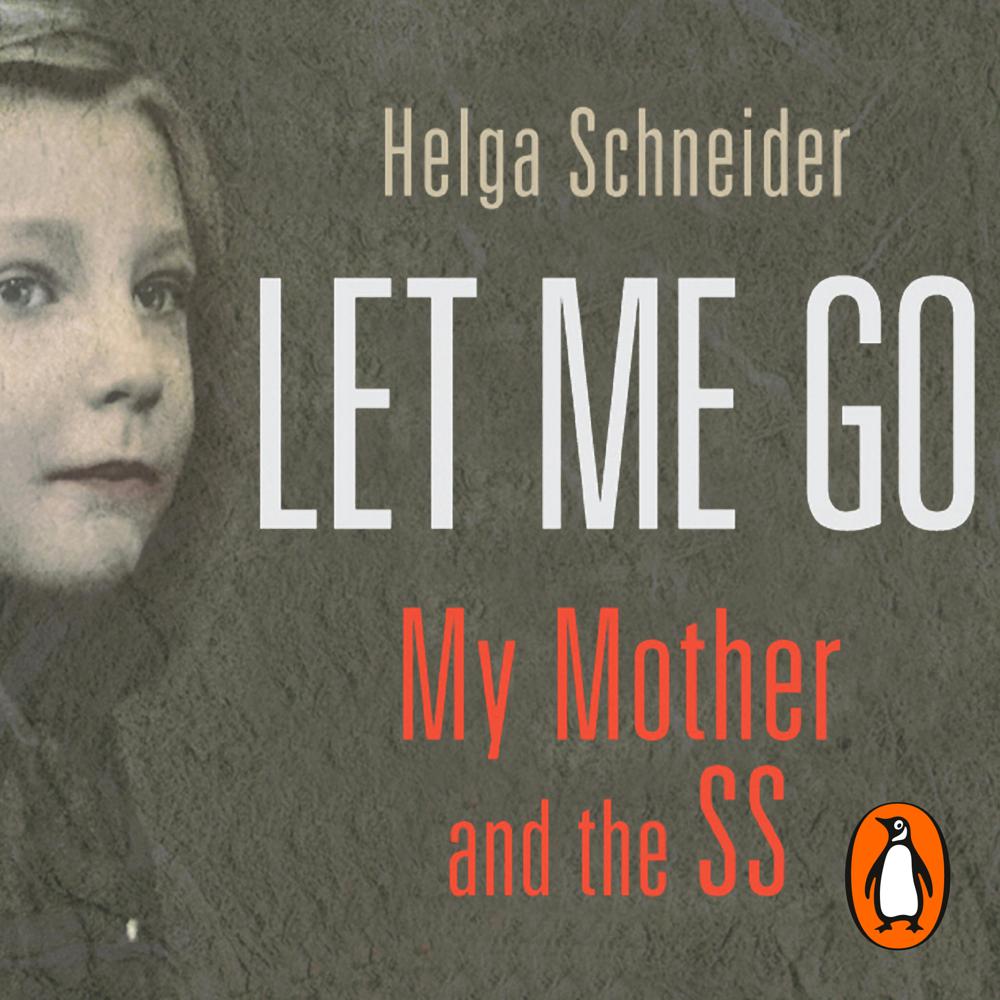 When Helga Schneider was four, her mother, Traudi, abandoned her to pursue her career. In 1998, Helga received a letter asking her to visit Traudi, now 90-years old, before she dies. Mother and daughter have met only once after Traudi left, on a disastrous visit where Helga first learnt the terrible secret of her mother's past.

Traudi was as an extermination guard in Auschwitz and Ravensbruck and was involved in Nazi 'medical' experiments on prisoners. She has never expressed even the slightest remorse for her actions, yet Helga still hopes that at this final meeting she will find some way to forgive her mother.