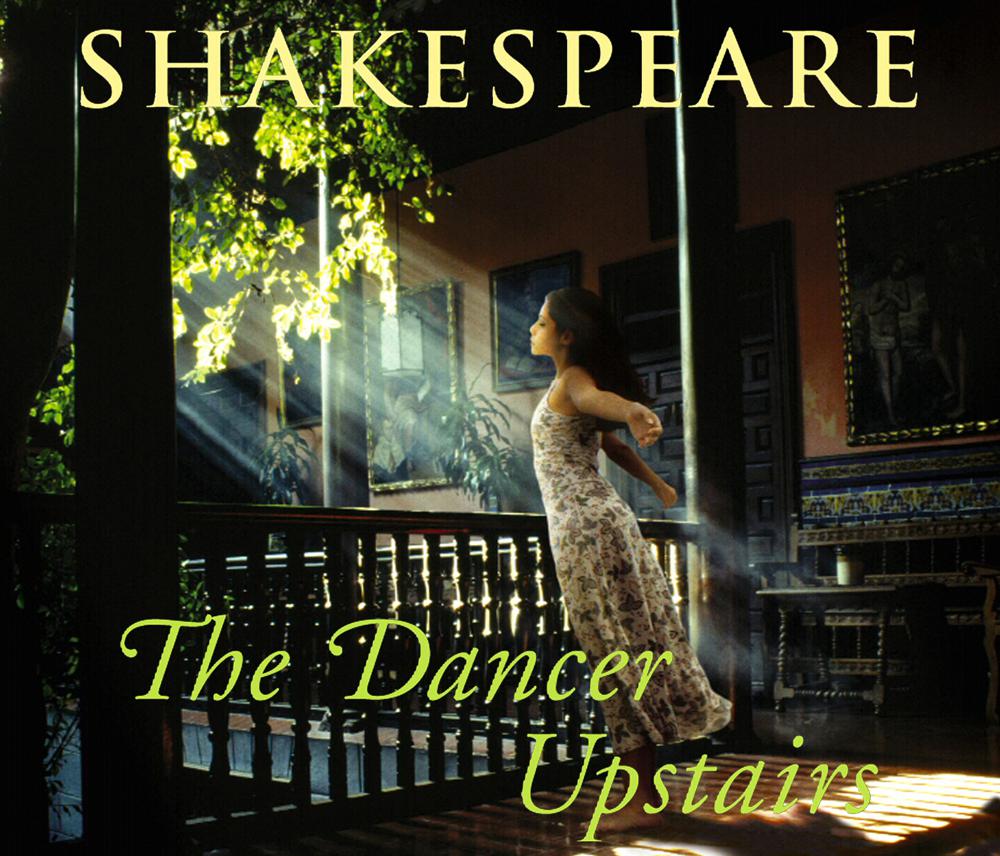 
From the acclaimed author of The Sandpit, an exhilarating literary thriller about the hunt for a missing terrorist in South America.

This novel explores one of the most astonishing stories in the whole history of twentieth century terrorism. Colonel Rejas was the policeman charged with the task of capturing the Peruvian guerrilla leader Ezequiel, but having been dismissed he finds the burden of silence and secrecy too heavy. On meeting Dyer, a foreign correspondent, he is moved to relate the tortuous progress of the manhunt for the first time. The Dancer Upstairs is a story reminiscent of Graham Greene and John le Carré - tense, intricate and heartbreaking.