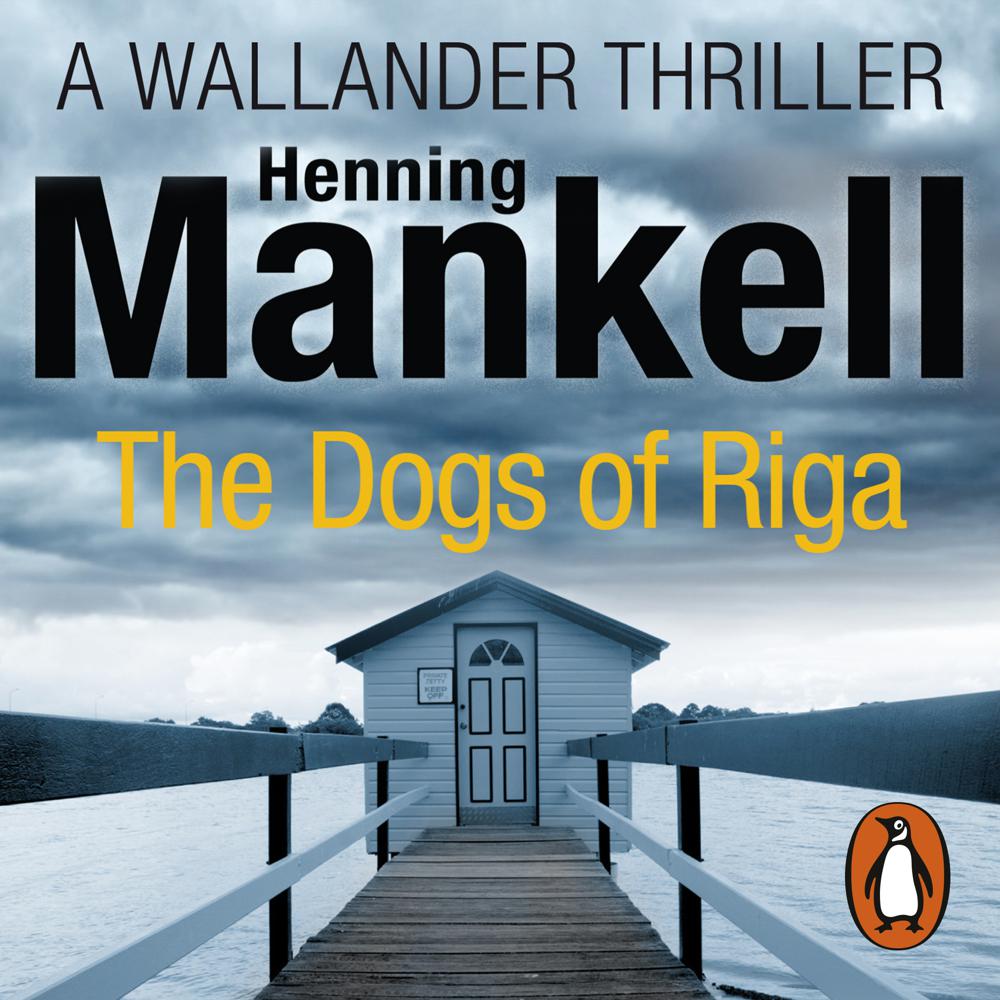 Random House presents the audiobook edition of The Dogs of Riga by Henning Mankell, read by Sean Barrett.

Sweden, winter, 1991. Inspector Kurt Wallander and his team receive an anonymous tip-off. A few days later a life raft is washed up on a beach. In it are two men, dressed in expensive suits, shot dead.

The dead men were criminals, victims of what seems to have been a gangland hit. But what appears to be an open-and-shut case soon takes on a far more sinister aspect. Wallander travels across the Baltic Sea, to Riga in Latvia, where he is plunged into a frozen, alien world of police surveillance, scarcely veiled threats, and lies.

Doomed always to be one step behind the shadowy figures he pursues, only Wallander's obstinate desire to see that justice is done brings the truth to light.

Mankell is a powerful writer

Riga is a haunted place, and Mankell describes it with the sort of creepy detail that one shudders to believe is accurate

Mankell could turn you to crime

Wallander is among the very best fictional crimebusters