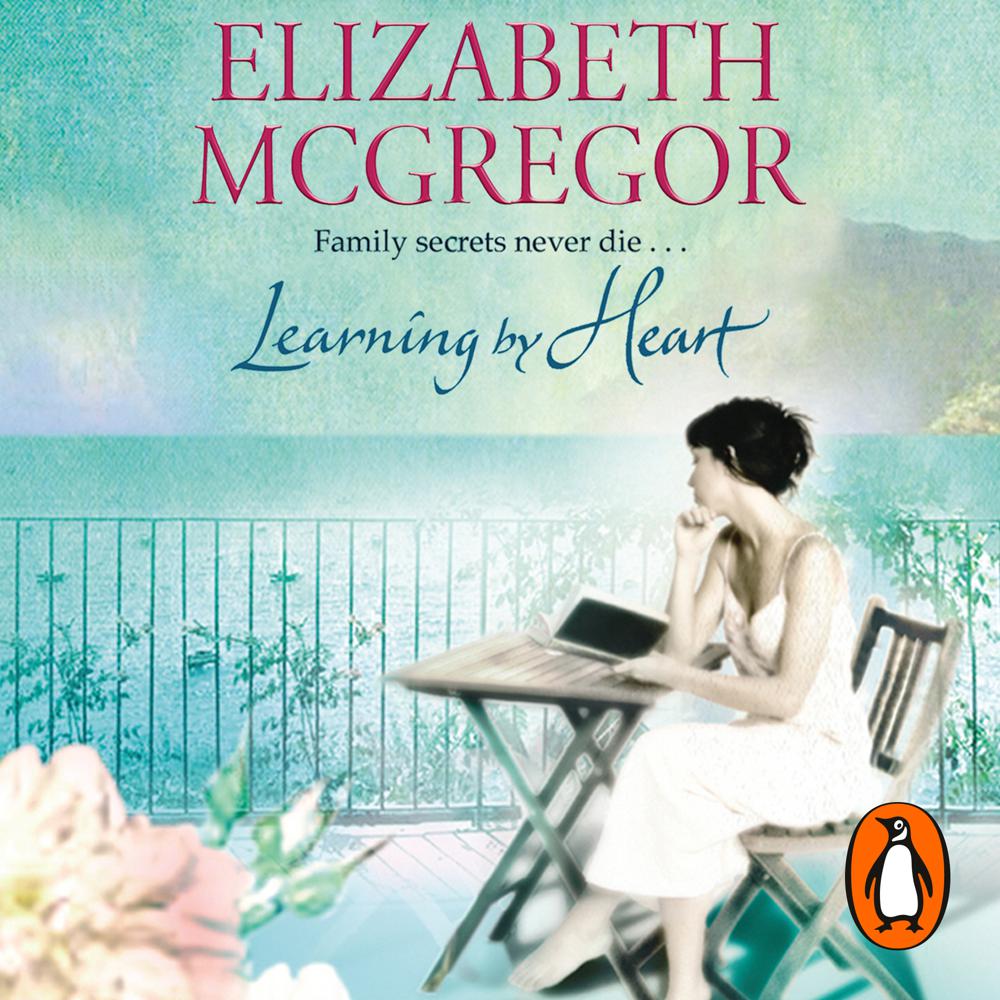 One photograph in a newspaper.

Just when career success seems set fair for Zeph's writer husband Nick, she discovers that he has been having an affair. Wounded and angry, she turns to her mother for support, only to discover that the past has also come back to haunt Cora, a person who always seemed utterly flawless.

For now comes evidence of Cora's own long-ago relationship with a famous man, a man who so adored Zeph's mother that he never forgot her.

Zeph is forced to see her own childhood, and the bond with her beloved father, in an entirely new light. Was she really loved, as her mother and father tried to deal with their problems? Was their happiness a sham, as hers and Nick's threatens to be? And how much can you trust the person who tells you that they love you?

As Zeph struggles to piece together her shattered images of husband and parent, she suddenly realises the connection between herself and the writer of the journal which has appeared in the morning mail, posted from Italy; a last gift from a dying man, an anonymous and passionate stranger.....

Set in both England and the alluringly beautiful island of Sicily, A YEAR IN THE LIGHT explores the complexities and subtleties of marriage, of lasting love and human frailty.