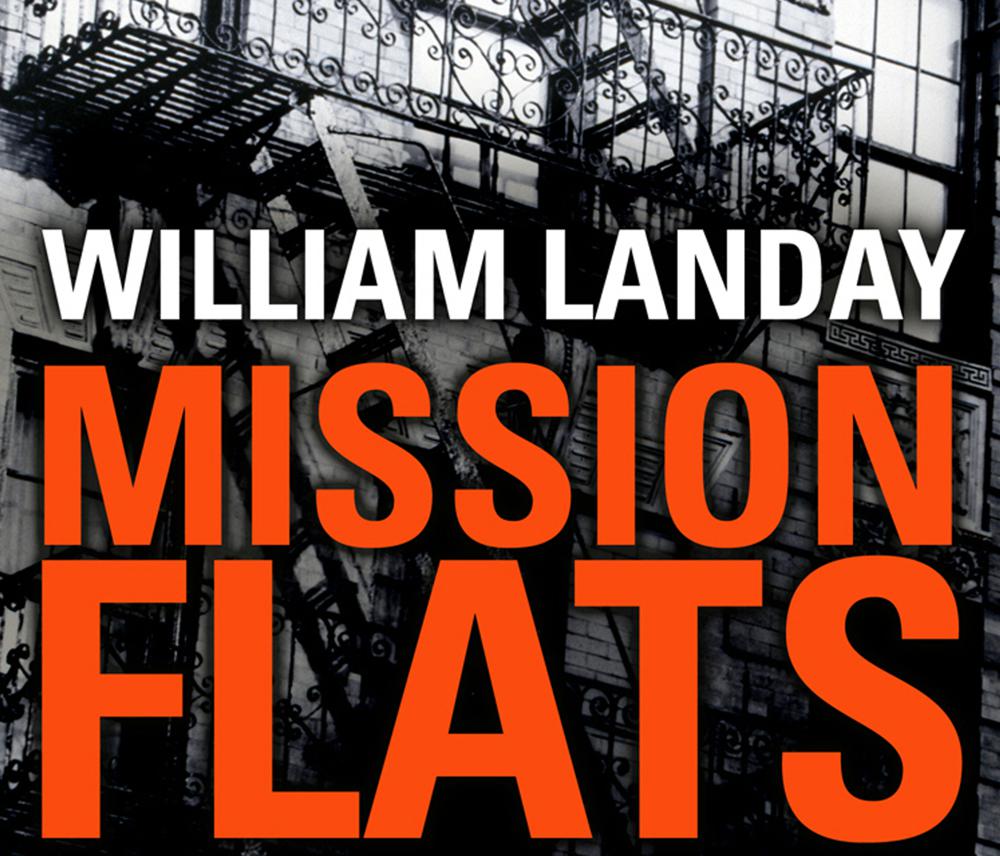 Ben Truman is Chief of Police in Versailles, Maine. Nothing ever happens in Versailles, Maine, unless you count the occasional drunk taking pot shots at streetlights. Then a body is found in a cabin up by the lake. The dead man turns out to be from the Boston DA's office, a prosecutor who had been investigating a series of gang-related murders in that city. Ben Truman heads down to Boston to follow the few fragile leads he has in the case. Unwelcomed and unwanted by the police there, he knows he really should get the message and disappear back to the sticks. Big city Boston crime is beyond anything he's ever dealt with before.

But it rankles. This happened in his town and he refuses to let it go. With the help of a retired cop who knows all the angles, Ben Truman keeps digging and becomes embroiled in an investigation which has its roots in a sequence of deaths which began twenty years previously. And it seems like all the people who should be on his side are doing their best to get in his way.

From its violent and shocking opening, through its vivid depictions of battle-scarred inner city Boston, to its intensely suspenseful conclusion, Mission Flats is the most thrilling literary crime novel in some years - combining intelligence and thoughtful, precise prose with pageturning action. Bill Landay has the potential to be the next Scott Turow.

'A crackling debut that answer the question: who will be the next Grisham...Stylish writing, wickedly convoluted plotting and insider's view of inner city jurisprudence. You'll barely finish this many tentacled tale before you start clamouring for Landay's next'

'Excruciatingly suspenseful...Landay gives us an original detective creation and he also delivers an action-packed plot with a skilfully detonated final surprise'