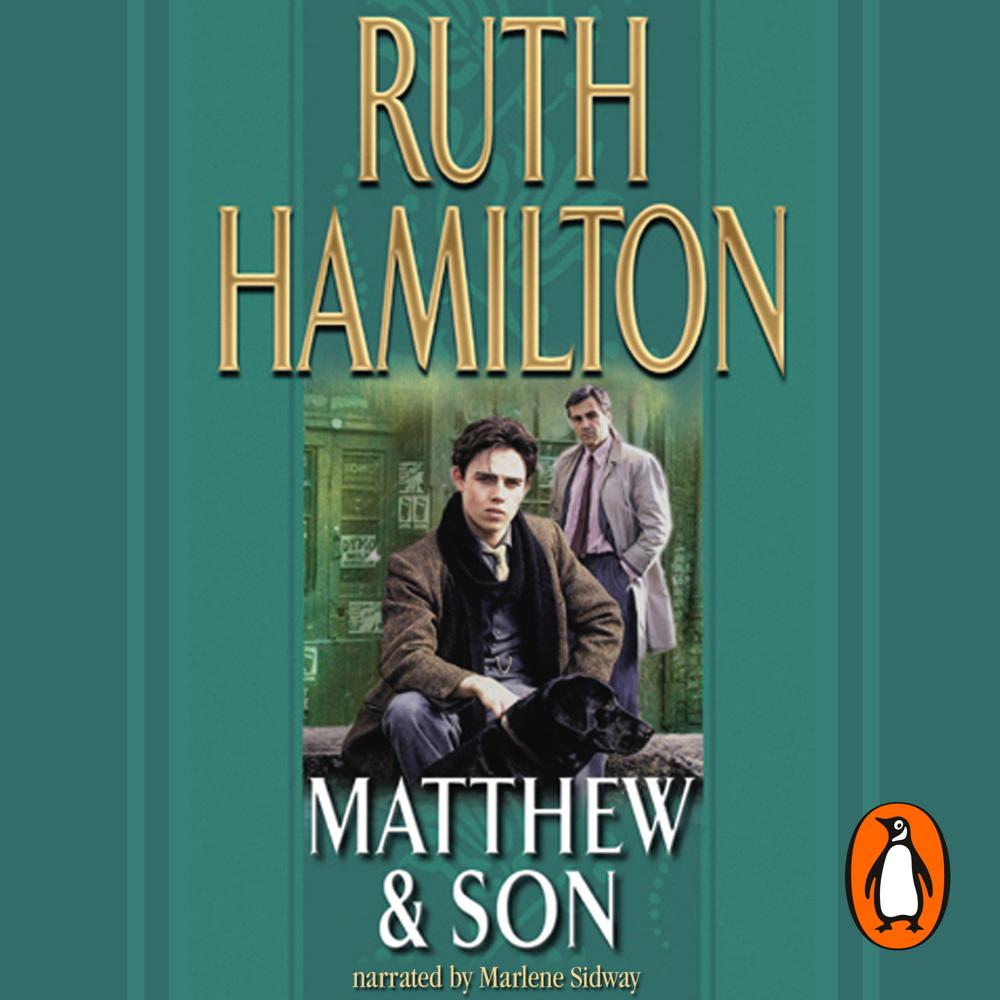 
When Matthew's beloved wife Molly died, long before her time, her son Mark grieved as much as anyone. He had always known that his parents were completely devoted to each other, and sometimes he had felt excluded from this close partnership. Since he was a small boy his mother had been sickening with the illness that eventually carried her off, and now at the age of sixteen Mark longed to earn his father's respect by assisting with the family business, a prosperous antiques shop. But his father, in grief, seemed beyond help.

Tilly Povey, famous for her whiplash tongue and her copious ironing, watched the boy's lonely existence with a heavy heart. Stella, Molly's sister, had done well for herself - now a doctor, she had always loved Matthew, and wondered whether he might, perhaps, turn to her in his hour of need. Matthew, obsessed with his loss, was gradually falling apart and none of those who were closest to him could, it seemed, do anything to help. But Tilly, whose uncompromising exterior hid a warm heart, was determined to help this troubled family.