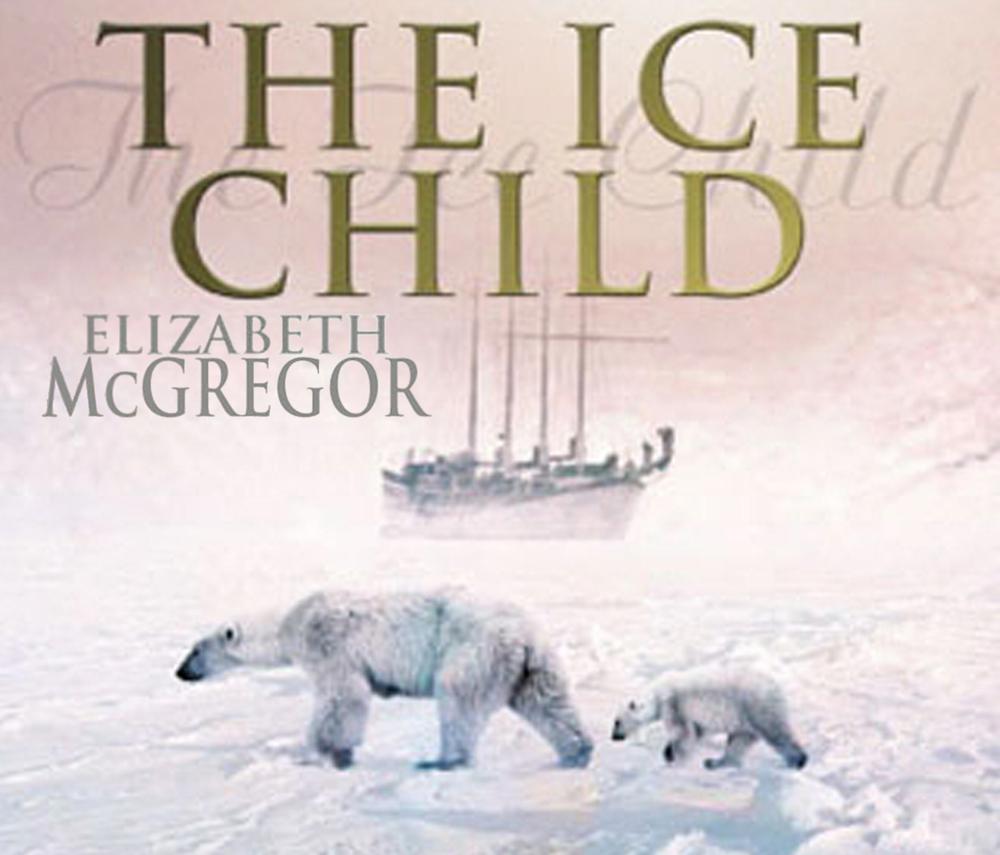 Jo Harper, a successful young journalist, has only her adored two-year-old son, Sam, to remind her of her late partner. When Sam falls ill, there is only one slim hope - that his stepbrother John may hold the key to his survival. But John has disappeared. Seeking absolution for his part in the accidental death of his marine archeologist father and tortured by their failed relationship, John has set out alone against impossible odds to fulfil his father's dream - to uncover the last traces of the Franklin expedition, which vanished in the Arctic in 1847 while searching for the North West Passage.
As uncanny parallels begin to unfold between the last days of the Franklin crew and the crisis facing Sam, Jo is plunged into a desparate race against time to save both the life of her son and the soul of her stepson.
Beautifully written and deeply moving, THE ICE CHILD is storytelling at its very best.