Wilful Murder: The Sinking Of The Lusitania
Diana Preston 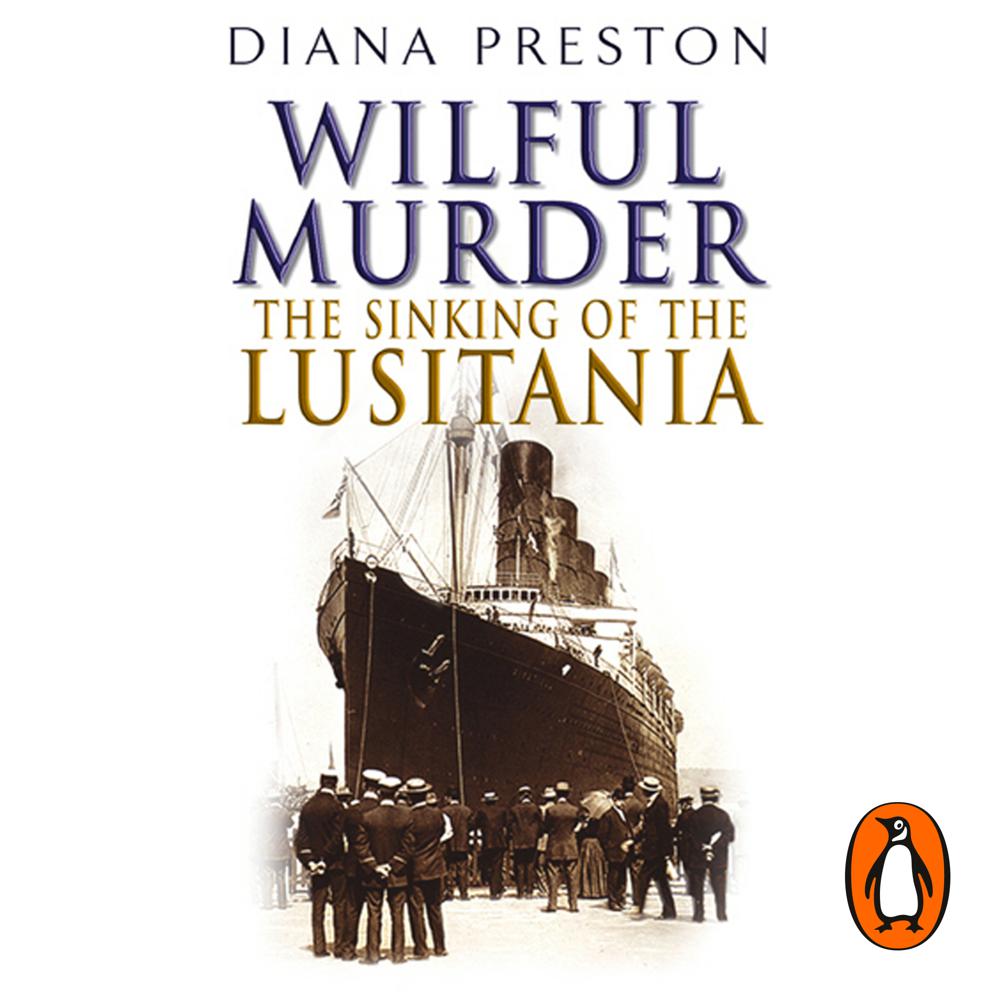 On May 7th, 1915 a passenger ship crossing the Atlantic sank with the loss of 1200 lives. On board were some world-famous figures, including multimillionaire Alfred Vanderbilt. But this wasn't the Titanic and there was no iceberg. The liner was the Lusitania and it was torpedoed by a German U-boat.

Wilful Murder is the hugely compelling story of the sinking of the Lusitania. The first book to look at the events in their full historical context, it is also the first to place the human dimension at its heart. Using first-hand accounts of the tragedy Diana Preston brings the characters to life, recreating the splendour of the liner as it set sail and the horror of its final moments. Using British, American and German research material she answers many of the unanswered and controversial questions surrounding the Lusitania: why didn't Cunard listen to warnings that the ship would be a target of the Germans? Was the Lusitania sacrificed to bring the Americans into the War? What was really in the Lusitania's hold? Was she armed? Had Cunard's offices been infiltrated by German agents? And did the Kaiser's decision to cease unrestricted U-boat warfare in response to international outrage expressed after the sinking effectively change the outcome of the First World War?

'It is not easy, nowadays, to write an original book on the first world war...but Preston has succeeded'

'Sets a standard which other books have not achieved'

'A fitting monument to a multiudinous loss'

'A book as majestic as its subject.  Preston is a consumate popular historian and a stylish and elegant writer'