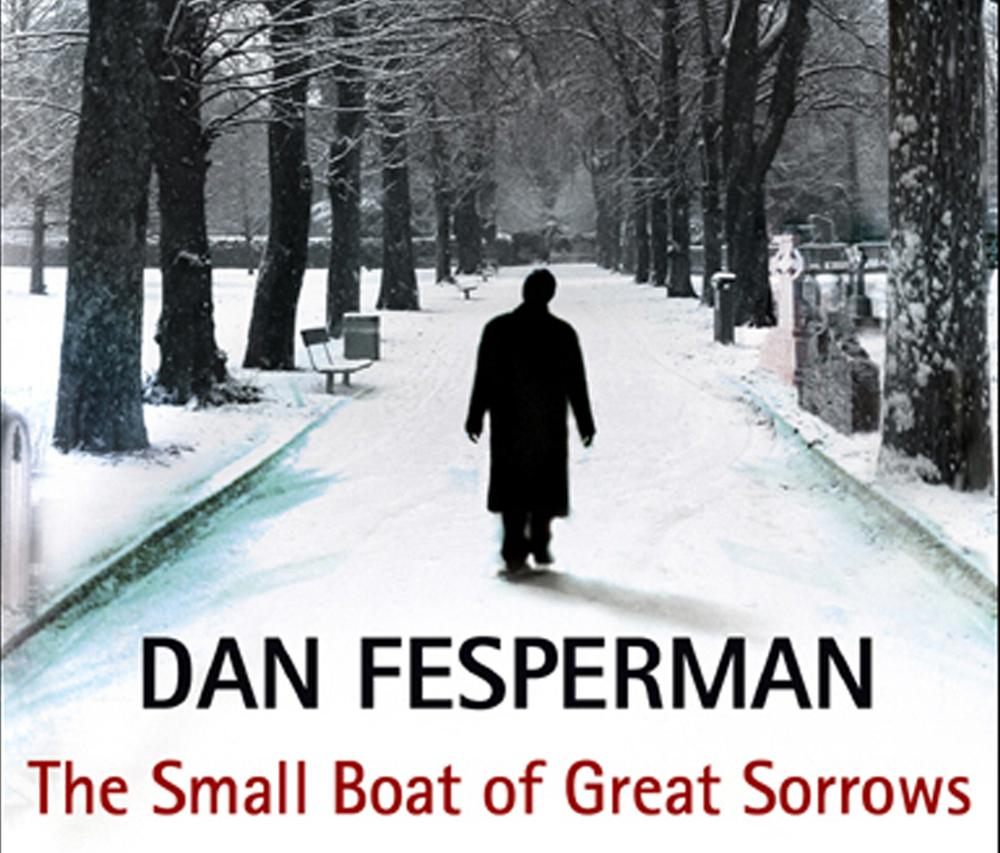 Vlado Petric, former detective in war-torn Sarajevo, has left his beloved homeland to join his wife and daughter in Germany, where he scratches a meagre living among the dust of former conflicts on the building sites of the new Berlin.
Returning home one evening, he finds an enigmatic American investigator waiting for him in the small apartment he now shares with his wife and daughter. The investigator, Calvin Pine, works for the International War Crimes Tribunal, and he tells Petric that they want him to go to The Hague. It doesn't take Petric long to accept, especially when Pine tells him they are after a big fish: one of the men who they think is responsible for the terrible massacre of Srebrenica.

What Petric doesn't know is that he is also being used as bait to lure into the open a murderer from the previous generation; a man whose activities in the Second World War makes the current generation of killers look like amateurs.
As Petric travels from modern-day Germany, through the ruins of Bosnia, to the peaceful hills of southern Italy where bitter, unresolved tensions still crackle beneath the surface, the stakes become all too personal. And he soon finds that investigating the mysteries of the past can be every bit as dangerous as finding his way through the war zones of the present.