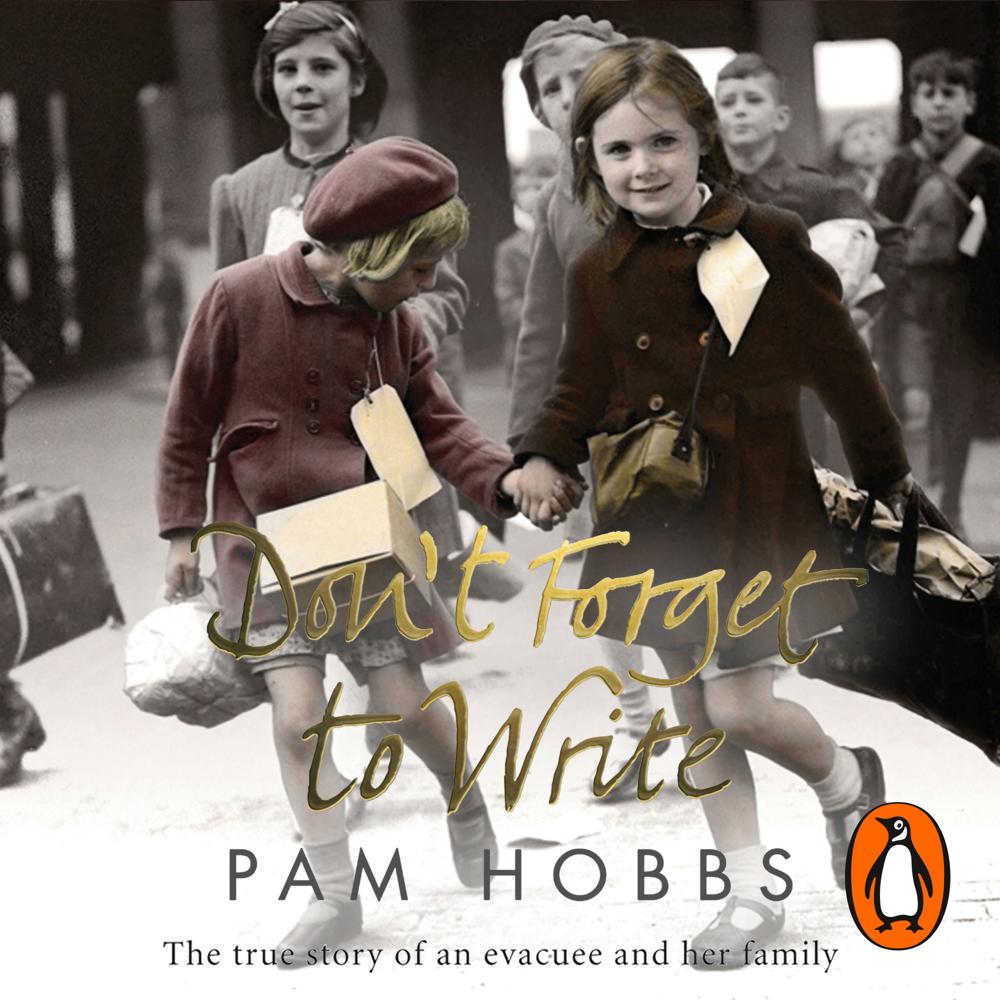 'Dad walked determinedly down the path, joined by two neighbours with five children between them. As we reached the corner of Kent Avenue, I looked back for one last wave. But Mum had buried her head in her pinny and it was a year before I saw her again.'

In June 1940, 10-year-old Pam Hobbs and her sister Iris took the long journey from their council home in Leigh-on-Sea to faraway rural Derbyshire.

Living away from Mum and Dad for two long years, Pam was moved between four foster homes. In some she and Iris found a second family, with babies to look after, car rides and picnics, and even a pet pig. But other billets took a more sinister turn, as the adults found it easy to exploit the children in their care.

Returning to Essex, things would never be the same again, and the war was far from over. Making do with rations, dodging bombs and helping with the war effort, Pam and her family struggled to get by.

In Don't Forget to Write, with warmth and vivid detail, Pam describes a time that was full of overwhelming hardship and devastation; yet also of kindness and humour, resilience and courage.

Hobbs's story is both enlightening and endearing

Her story - and the way she tells it - is fascinating