Castles In The Air
Judy Corbett 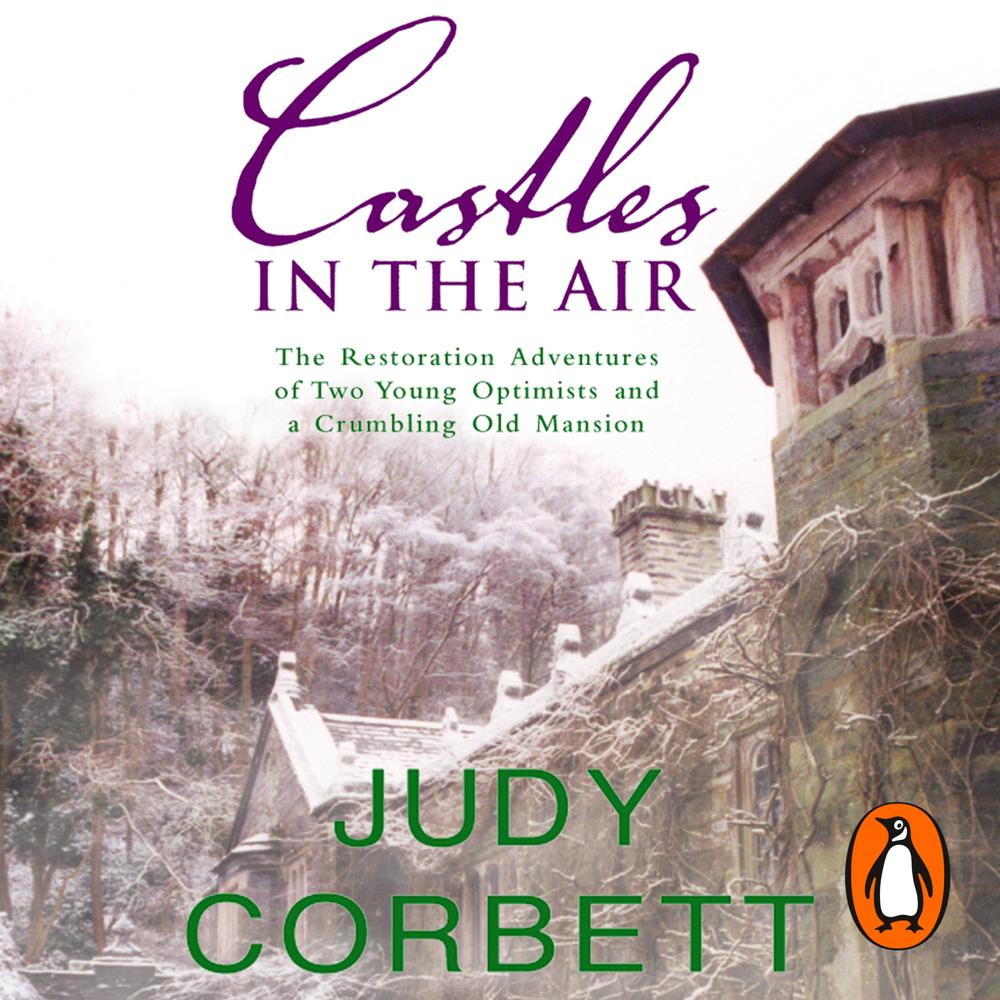 Castles in the Air is a beautifully written, autobiographical story of rescuing an ancient mansion. Gwydir Castle was inhabited by ravers and rats until Judy Corbett and her husband Peter Welford found and acquired this 500-year-old house mouldering in the foothills of Snowdonia. Despite the toads, strange smells and squatters, they decided to mortgage themselves to the hilt to bring the castle back to life.

This is an evocatively written and genuinely moving book and is infused with an extraordinary sense of place. The couple's adventures in a gothic wonderland lead them through plots both supernatural and historical. In a museum storeroom in a Bronx warehouse they find a missing room, in the castle's Solar Tower the ghost of a young woman appears and from the far edges of the woods a silent man called Sven emerges to befriend the couple and their beloved castle.

For everyone who has ever wanted to live in a glorious house or escape from the mundanity of life - Castles in the Air is pure magic.