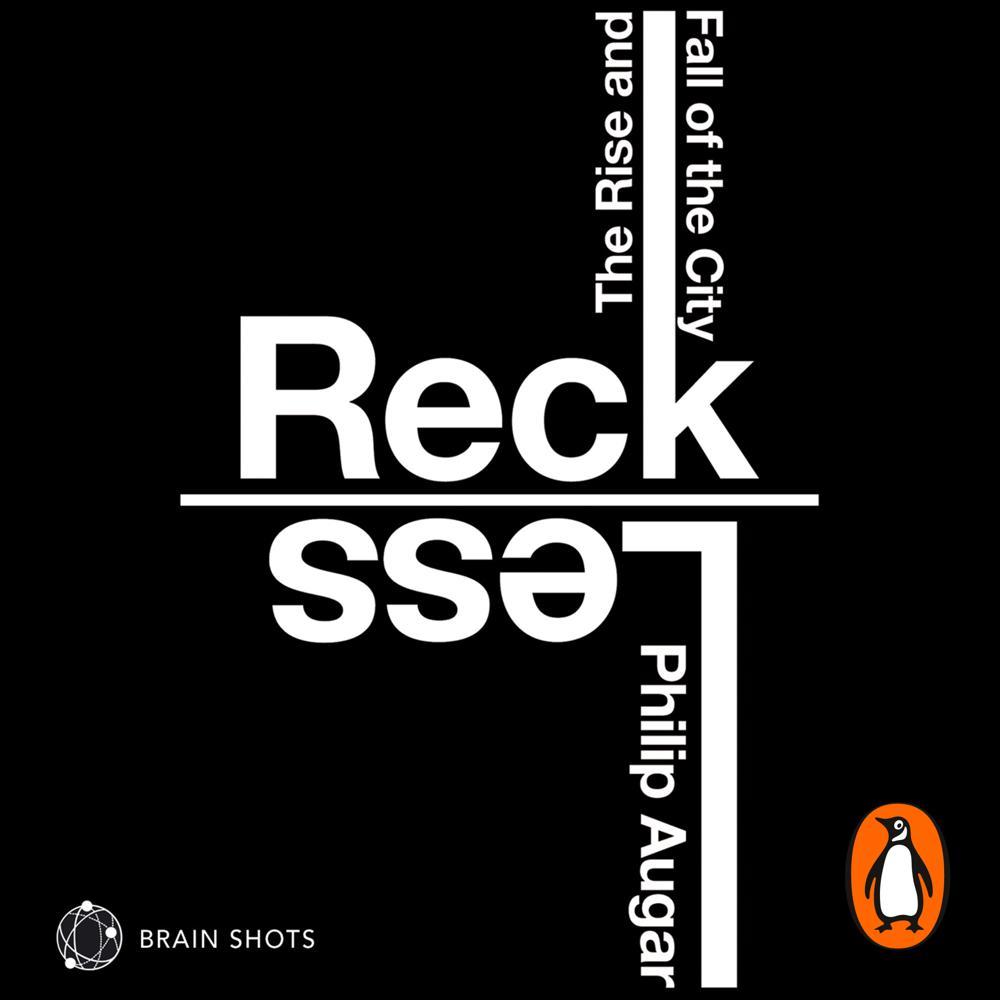 In 1997 it seemed that things in the City could only get better. For ten years everything went according to plan. Buoyed by a strong pound and cheered on by an excitable media, the bankers became the heroes of the age. And then in the summer of 2007 everything began to collapse. Barely a year later the City was in tatters.

Greed, guile and excess - this definitive insider's account charts an intoxicated decade and cogently reveals just how, and why, the City got it so badly wrong.

BRAIN SHOT: The definitive insider's history of Britain's financial services sector over the last decade, by one of our leading City commentators.