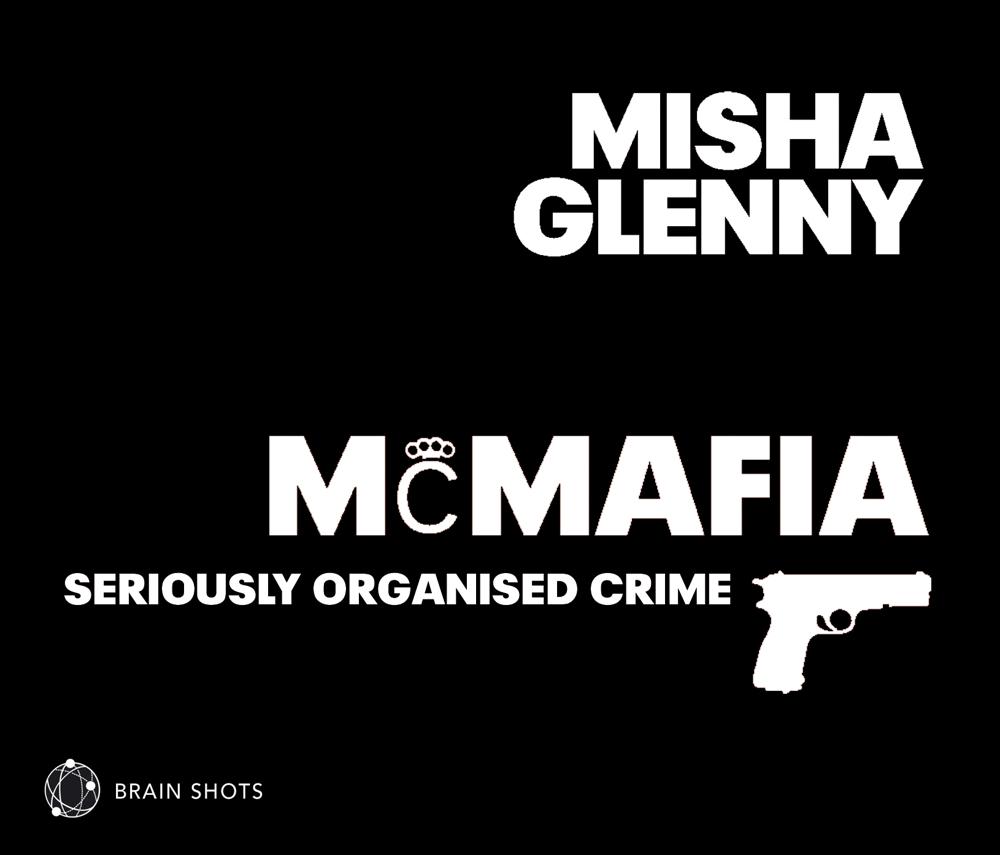 In this powerful account, Misha Glenny takes us on a journey through the new world of international organised crime. He has travelled throughout the world - from Japan to China to Brazil to the USA and has spoken to countless gangsters, policemen and victims of organised crime while also exploring the ferocious consumer demand for drugs, trafficked women, illegal labour and arms across five continents.

McMafia Brain Shot focuses on cybercrime in Brazil and people trafficking from China to Brazil, the UK and Europe and unpicks the nexus of crime, politics and money worldwide which have become entangled and interdependent in entirely novel forms since the 1980s. It argues that conventional policing methods are no longer appropriate to deal with a problem whose roots lie in global poverty and the ever widening divisions between rich and poor.

BRAIN SHOTS: The byte-sized account of international crime and globalisation's dark side