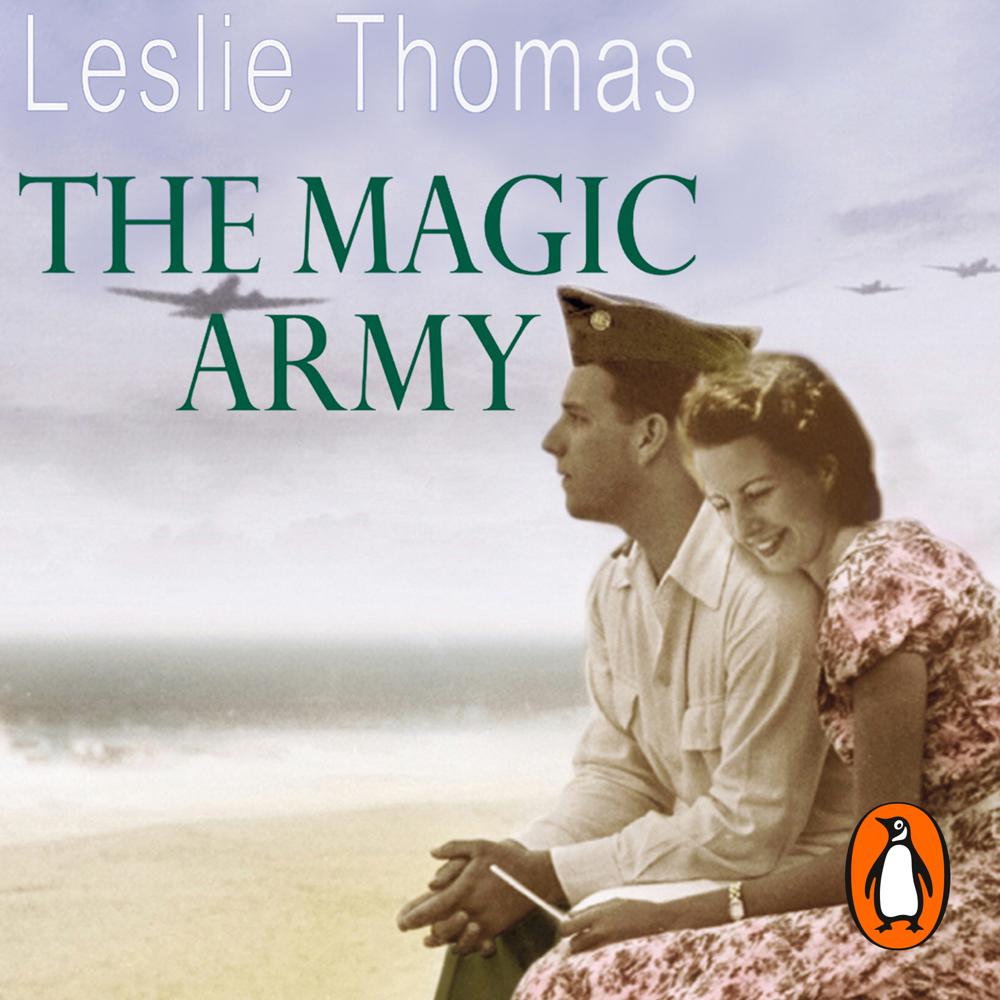 
The war, they said, would be over by Christmas. That was in 1939, and it is now January 1944. An exhausted Britain faces another year of conflict.

Meanwhile, small coastal villages in Devon are facing an invasion from an army just as foreign as that of the Germans. The Americans are smart, well-fed and well-equipped, and they have swept the bewildered citizens of South Devon from their homes in deadly earnest rehearsal for D-Day.

As the beaches echo to the sound of bullets and the local church to the strains of Glenn Miller, Americans and English are thrown together with sometimes hilarious, sometimes painful and puzzling results.

It's bawdy, funny, sad and sometimes sorry and it brought those times vividly back