No Reason To Die
Hilary Bonner 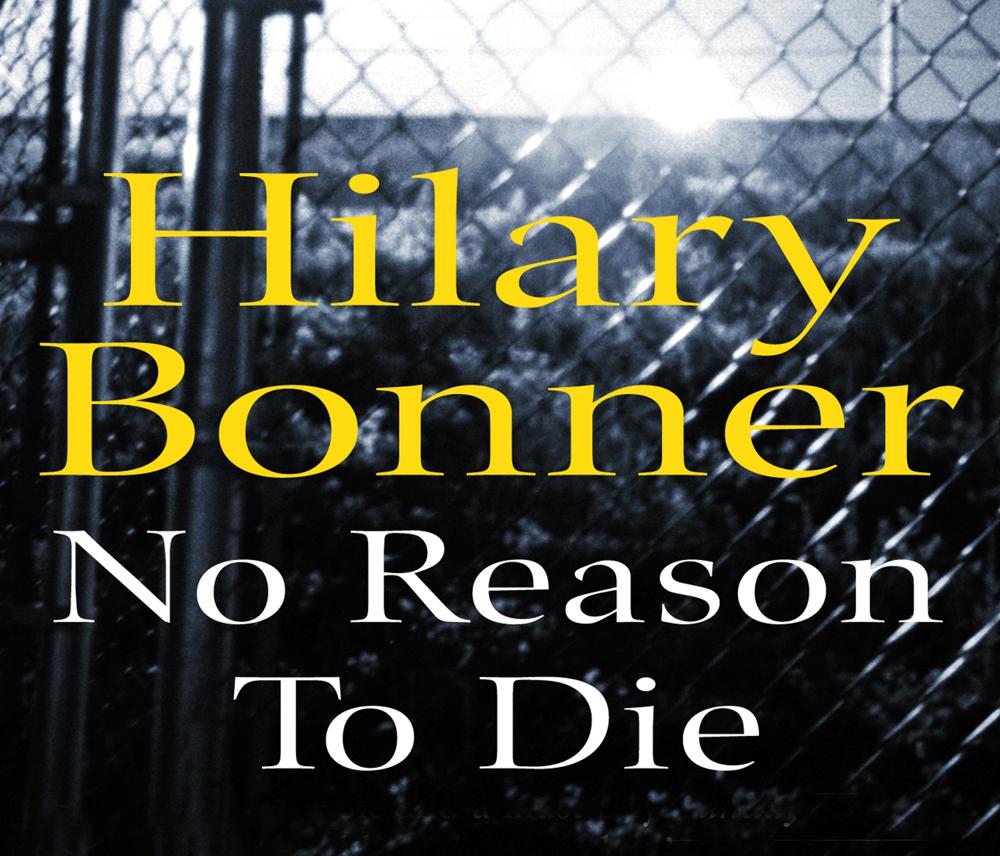 John Kelly, once a reporter, always a maverick, has become embroiled in the mystery surrounding a series of disturbing deaths at a tough army training base in the heart of Dartmoor. Several young men and women have died suddenly and tragically, mostly from gunshot wounds that the army claims to have been self-inflicted. There is a plausible explanation for each death individually, but when put together these explanations look very suspicious indeed.

Kelly takes his concerns to his old friend Detective Superintendent Karen Meadows and together they attempt to break through the wall of secrecy the army has erected. Their involvement in what they come to believe is a major conspiracy, coupled with upheaval and tragedy in their own personal lives, brings them closer than ever before. But when powerful men in high places try to silence the ex-journalist in a shocking and unexpected manner, this threatens to be the investigation which could finally finish John Kelly for good...