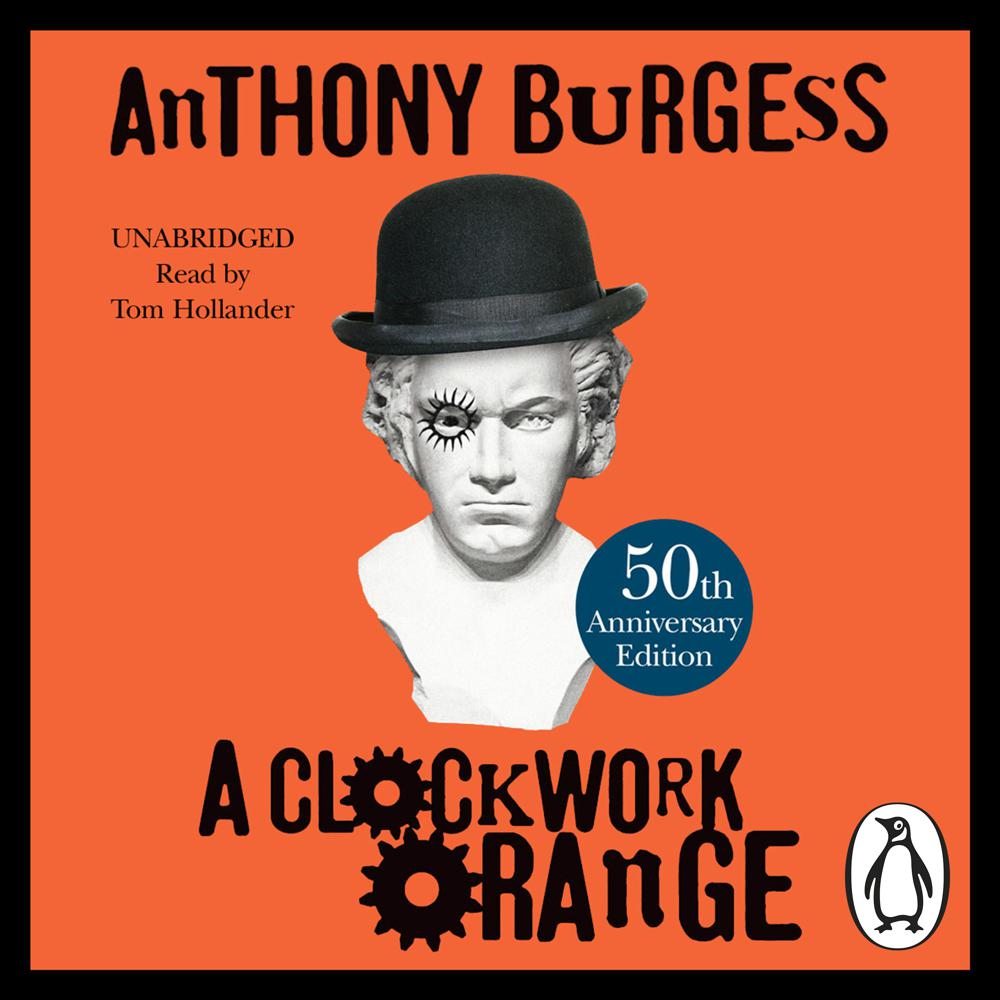 
In this 1962 classic, a novelistic exploration of modern crime and punishment, Alex is the 15-year-old leader of his gang of "droogs" thriving in the ultraviolent future as prophetically imagined by Burgess. Speaking a bizarre Russian-derived slang, Alex and his friends freely pillage and slash their way across a nightmarish urban landscape until Alex is captured by the judicial arm of the state. He then becomes their prized guinea pig in a scientific program to completely "redeem" him for society. If we had the power of absolute criminal reform, what, the novel asks, would this mean for our ideals of freedom and society?

This edition reinstates the final chapter missing from Kubrick's film, in which Alex is on the verge of starting a family as he reflects on--and completely rejects--his adolescent nastiness. It also includes Burgess's introduction "A Clockwork Orange Resucked."

With a smooth, almost lyrical, crisp voice, Hollander delivers Burgess's nadsat dialect to readers with such rhythmic cadence that listeners will easily understand the extensive slang used throughout the book