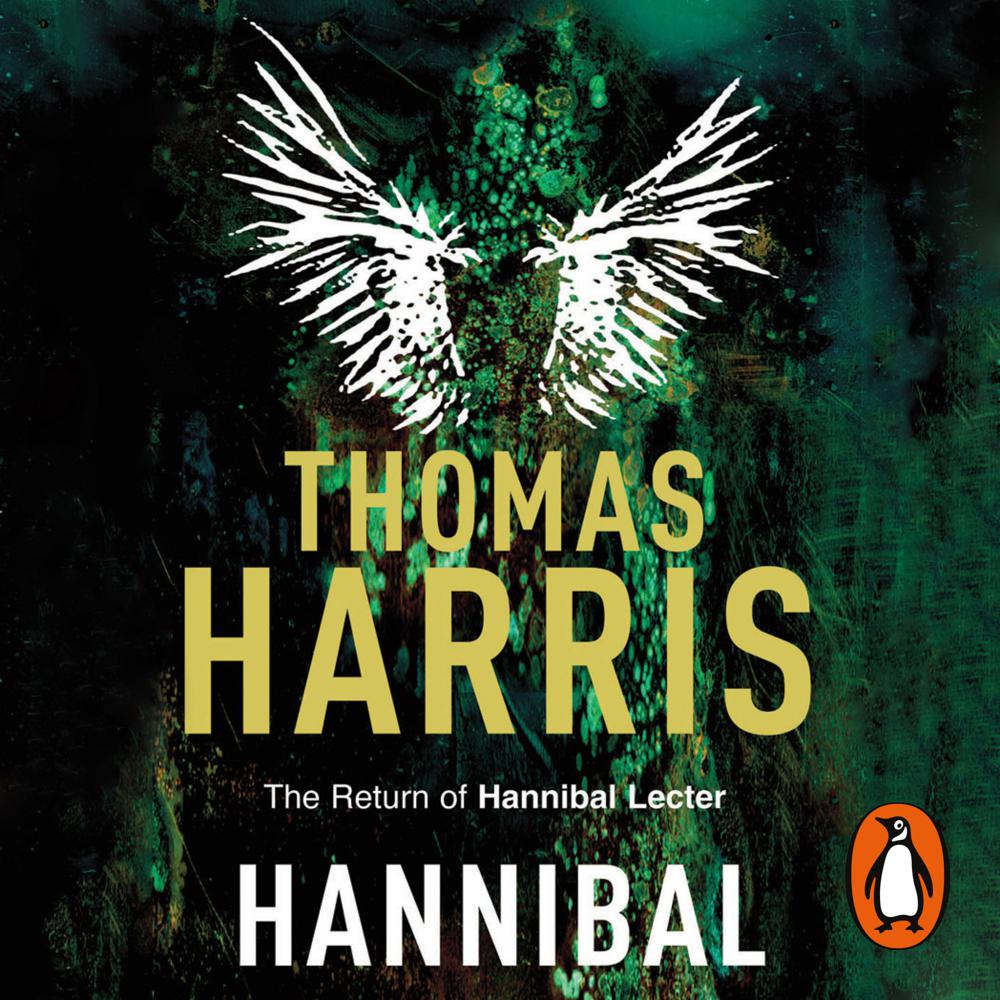 HANNIBAL LECTER HAS BEEN ON THE RUN FOR SEVEN YEARS.

And seven years after he helped FBI Special Agent Clarice Starling bring down Buffalo Bill, her career is collapsing after a disastrous drug bust.

Meanwhile, seven years after violently escaping from custody, Hannibal Lecter is hunted by Mason Verger, a psychopathic former client obsessed with feeding him to wild boars.

With the one-time partners at a low ebb, Hannibal is the one to reach out to Clarice, who has been plagued by dreams of his rasping voice.

It has been seven years since they both came to realise they shared more than they expected.

Seven years since their last meeting.

'Quite simply a compelling and brilliant thriller' Mirror

'Addictive on every level' Express

'Better than Red Dragon and Silence of the Lambs' Stephen King