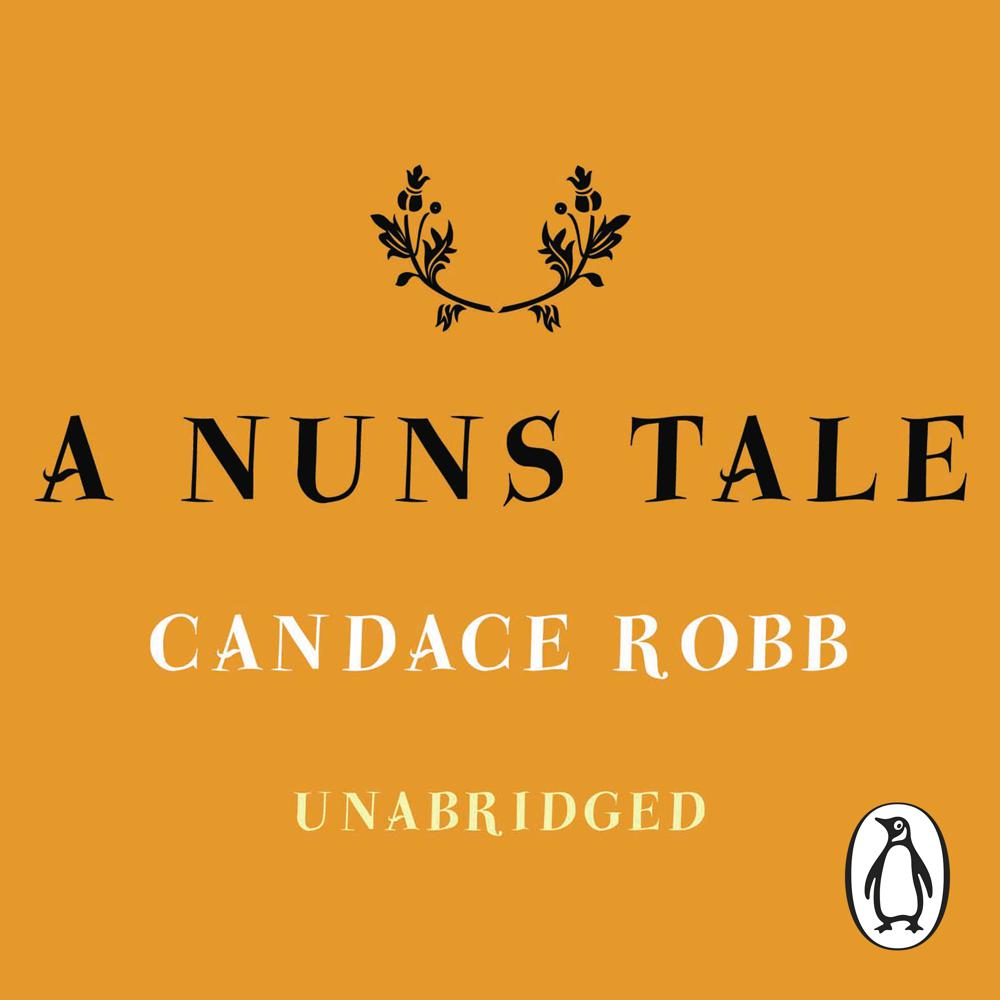 When a young nun dies of a fever in the town of Beverley in the summer of 1365, she is buried quickly for fear of the plague. But one year later a woman appears, talking of relic-trading and miracles. She claims to be the dead nun resurrected. Murder follows swiftly in her wake, and the worried Archbishop of York asks Owen Archer to investigate.

Travelling to Leeds and Scarborough to unearth clues, Owen finds only a trail of corpses, until a meeting with Geoffrey Chaucer, spy for King Edward, links the nun with mercenary soldiers and the powerful Percy family. Meanwhile, in York, the apothecary Lucie Wilton has won the mysterious woman's confidence. But the troubled secrets which start to emerge will endanger them all...