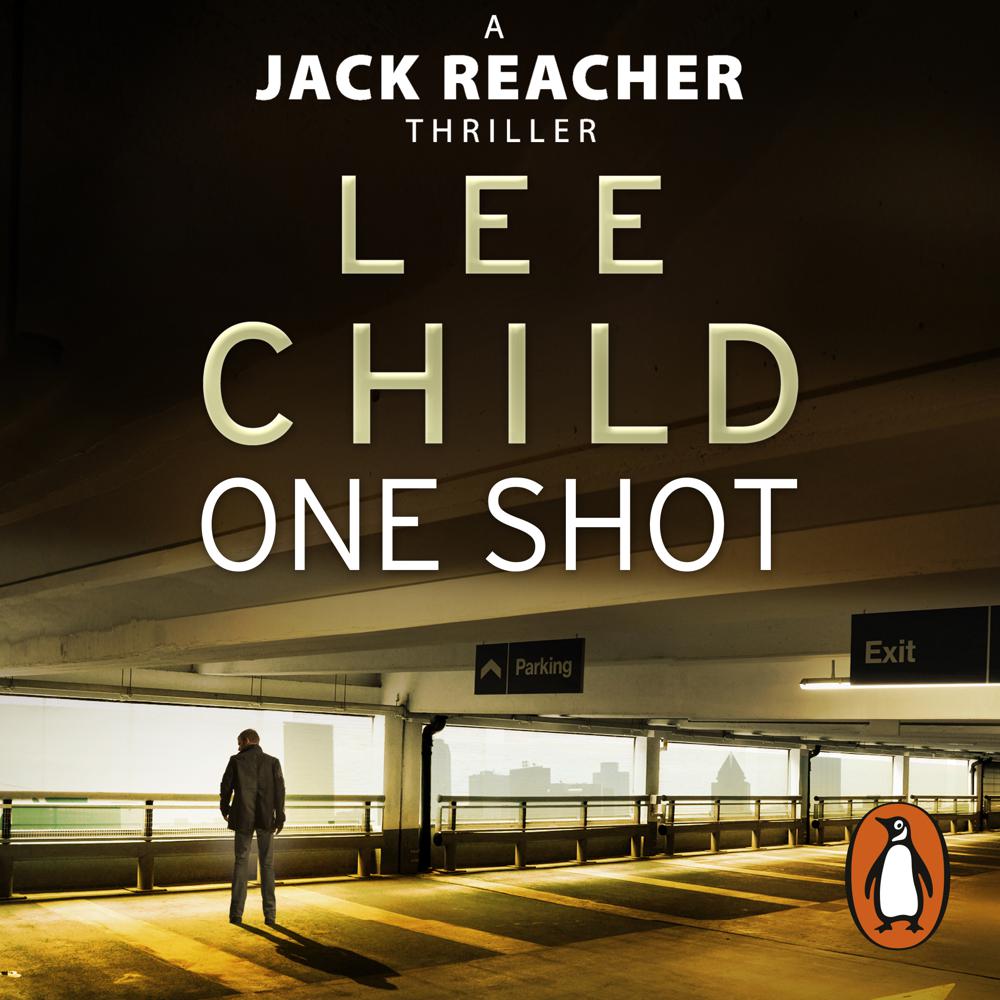 A lone gunman unleashes pandemonium when he shoots into a crowd of people in a public plaza in Indiana. Five people are killed in cold blood, shot through the head. But he leaves a perfect trail of evidence behind him, and soon the local police chief tracks him down. After his arrest, the shooter's only words are, 'Get Jack Reacher for me.' What could possibly connect this psychopath and the wandering dropout ex army cop?

'Child's strengths are fast-moving dialogue and gripping action sequences ... The excitement lasts from the first to the final page.'

'First-rate thriller, with the imperturbable Reacher meting out his brand of justice to the villains.'

'Lee Child is often mistaken for a US writer, so skilfully and enthusiastically has he embraced the idiom of the American thriller ... One of the genre's finest practitioners.'

'The Jack Reacher series of thrillers...are all hugely exciting, and knowledgeable about weapons and technology. They exude a powerful sense of right and wrong. We've seen him...as a righter of wrongs and always as God's gift to women.'