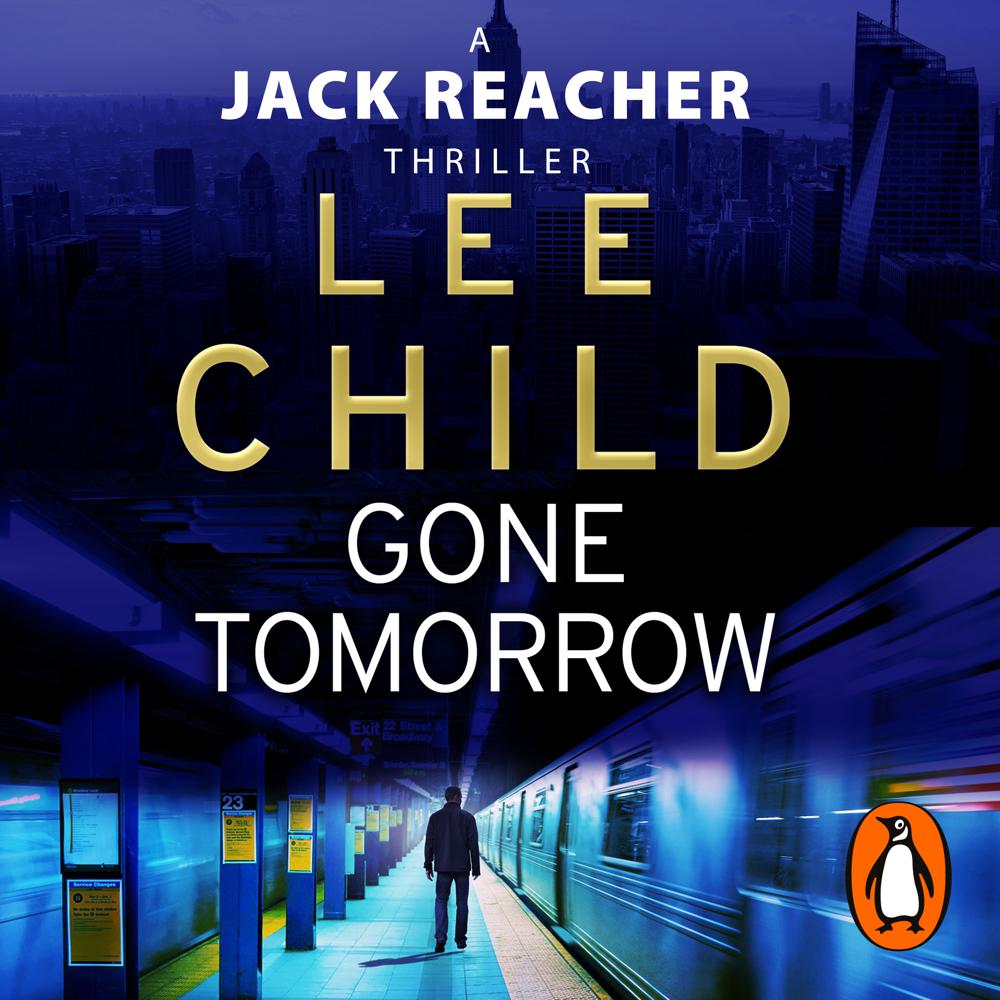 
"You'll be left with a thumping heart and a racing pulse but, be warned, Chapter 63 will give you nightmares." (Evening Standard)

Suicide bombers are easy to spot.
They give out all kinds of tell-tale signs. There are twelve things to look for. No one who has worked in law enforcement will ever forget them.

Will Reacher intervene, and save lives?
Or is he wrong? Will his intervention cost lives - including his own?

Although the Jack Reacher novels can be read in any order, Gone Tomorrow is 13th in the series.