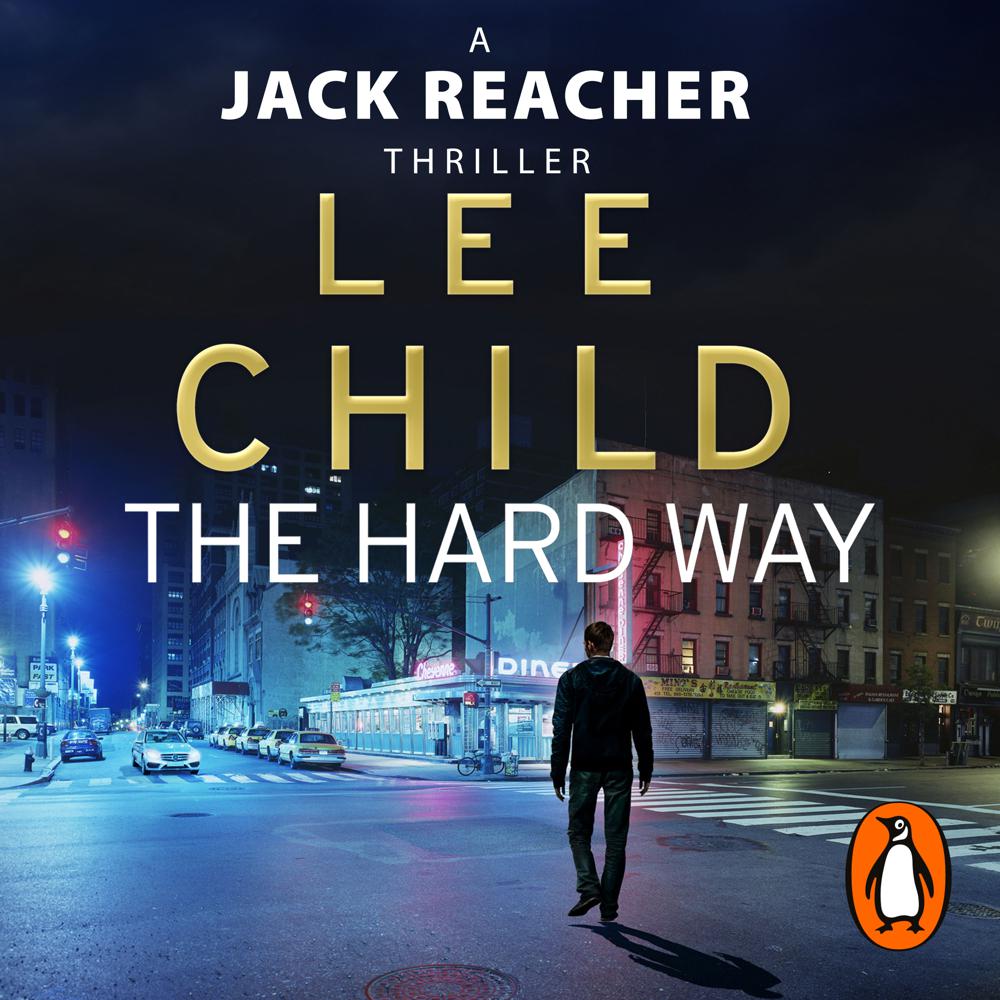 
"This is storytelling of the highest order: lean, laconic, laced with tension." (Evening Standard)

Jack Reacher is alone, the way he likes it.

He watches a man cross a New York street and drive away in a Mercedes. The car contains $1 million of ransom money. Reacher's job is to make sure it all turns out right - money paid, family safely returned.

But Reacher is in the middle of a nasty little war where nothing is simple.
What started on a busy New York street explodes three thousand miles away, in the sleepy English countryside.

Reacher's going to have to do this one the hard way.

Although the Jack Reacher novels can be read in any order, The Hard Way is 10th in the series.