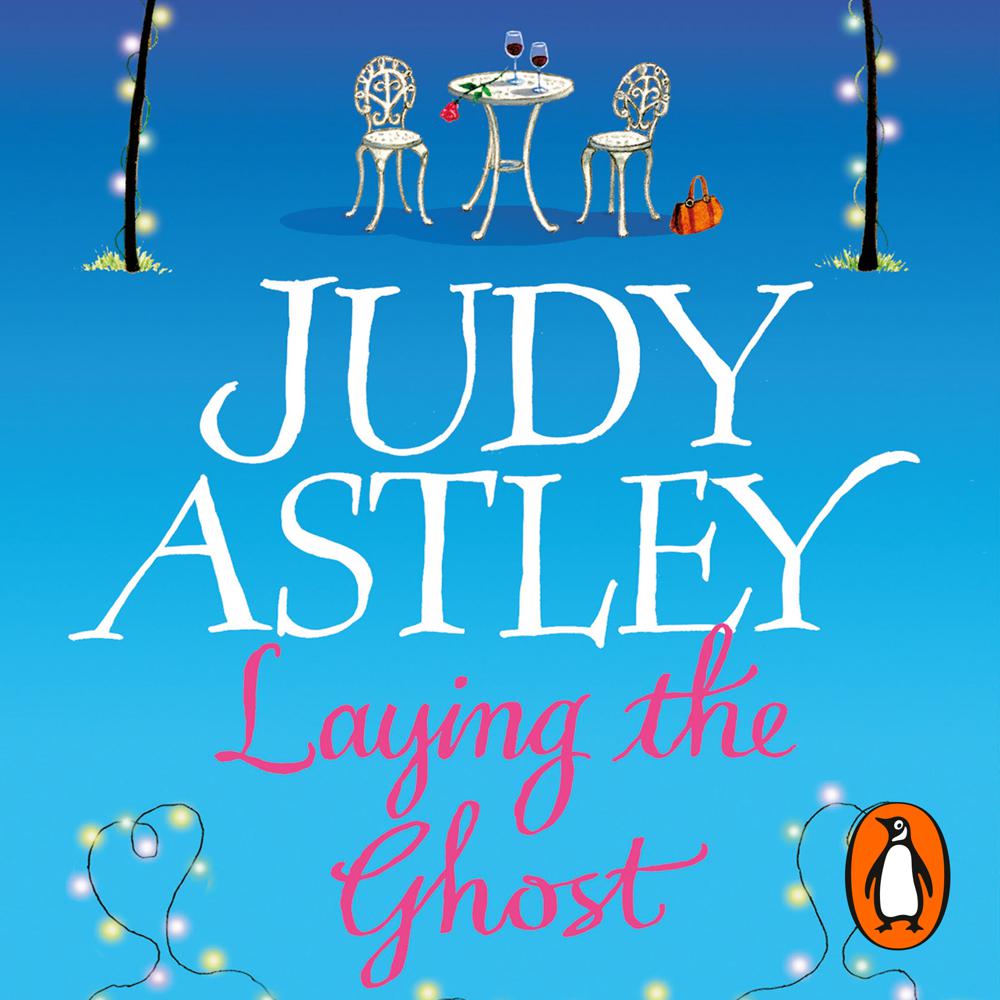 
Have you ever wondered what your ex is up to?

When Nell was a student, she and Patrick were a serious item. They were inseparable, and she really thought he was The One. But then Alex came along...the safer, more restful option, and thanks to her over-controlling mother she opted for him instead.

Now nothing is going right. Alex has left her to live in New York with a younger, blonder woman. Escaping to the Caribbean for a recuperative holiday, she is mugged at Gatwick and her bag is stolen. It's crisis time - and she makes two decisions:

First - she will take lessons in self-defence.
Second - she will try and find Patrick again.

Is she trying to put the past behind her- or setting out to ruin her future?