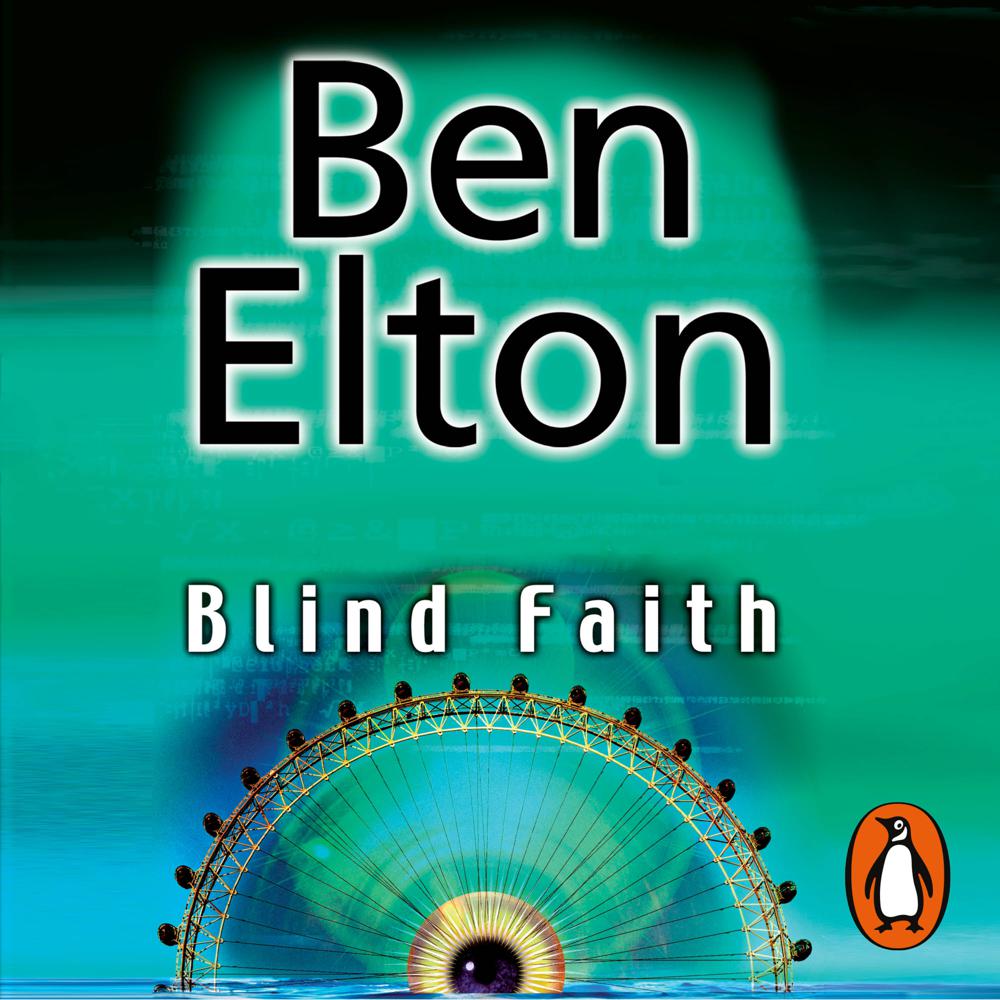 
Imagine a world where everyone knows everything about everybody. Where 'sharing' is valued above all, and privacy is considered a dangerous perversion.

Trafford wouldn't call himself a rebel, but he's daring to be different, to stand out from the crowd. In his own small ways, he wants to push against the system. But in this world, uniformity is everything. And even tiny defiances won't go unnoticed.

A chilling vision of what's to come? Or something rather closer to home?