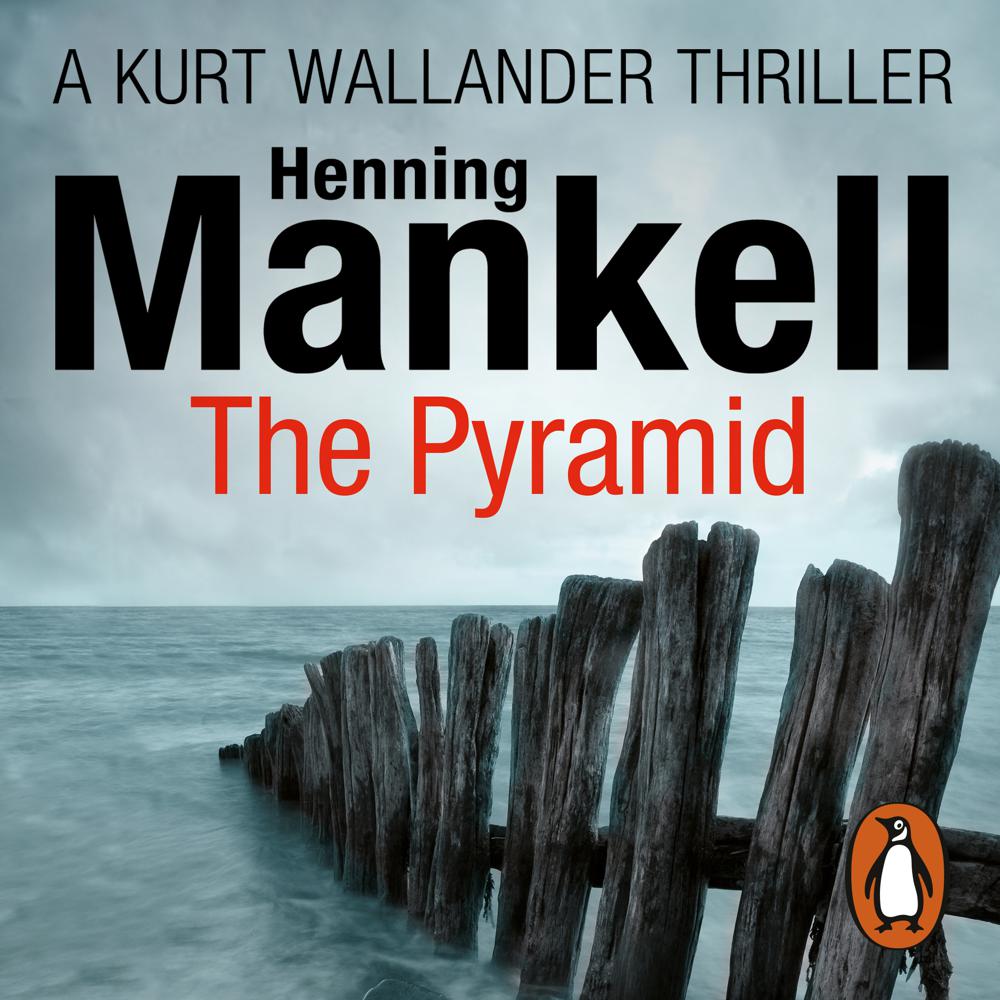 When Kurt Wallander first appeared in Faceless Killers back in 1990, he was a senior police officer, just turned forty, with his life in a mess. His wife had left him, his father barely acknowledged him; he ate badly and drank alone at night.
The Pyramid chronicles the events that led him to such a place. We see him in the early years, doing hours on the beat whilst trying to solve a murder off-duty; witness the beginnings of his fragile relationship with Mona, the woman he has his heart set on marrying; and learn the reason behind his difficulties with his father. These thrilling tales provide a fascinating insight into Wallander's character, and demand to be read in one sitting. From the stabbing of a neighbour in 1969 to a light aircraft accident in 1989, every story is a vital piece of the Wallander series, showing Mankell at the top of his game. Featuring an introduction from the author, The Pyramid is an essential read for all fans of Kurt Wallander.