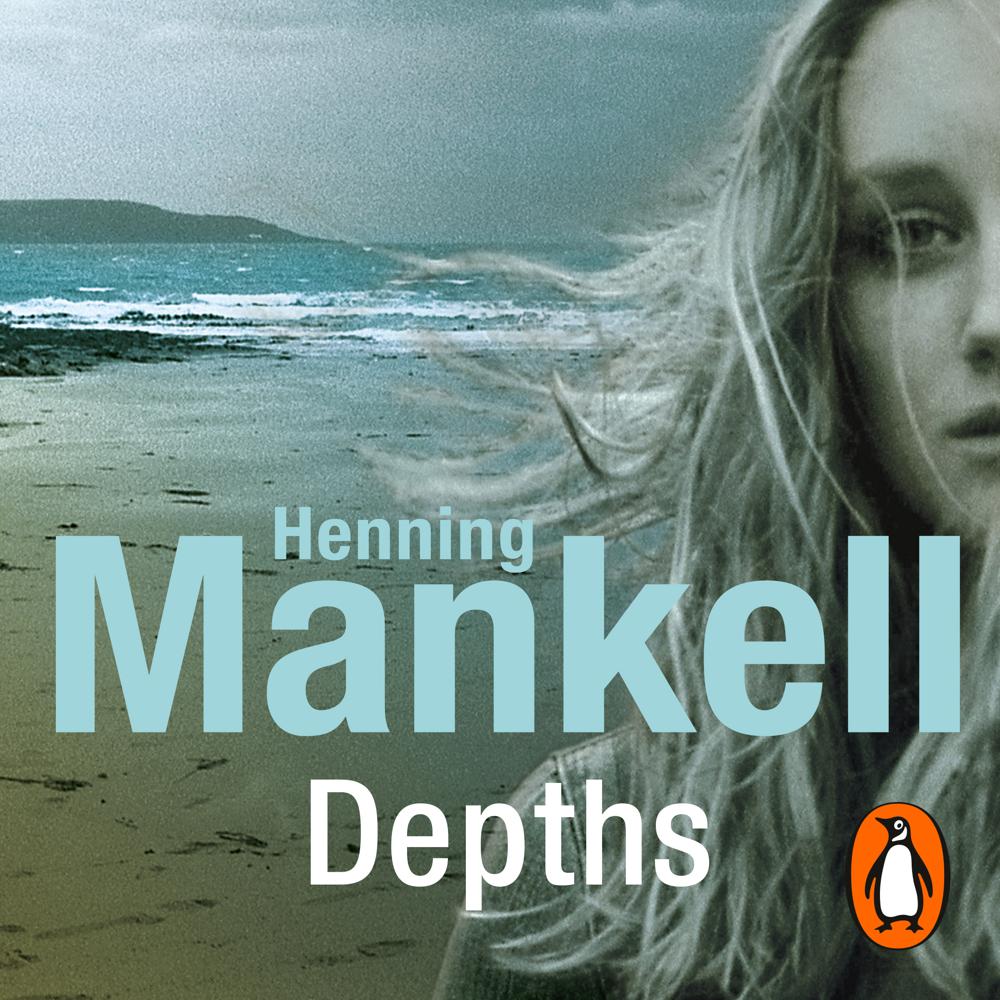 October 1914: the destroyer Svea emerged from the Stockholm archipelago bearing south-south-east. On board was Lars Tobiasson-Svartman, a naval engineer charged with making depth soundings to find a navigable channel for the Swedish navy. As a child Tobiasson-Svartman was fascinated by measurement; nothing is as magical as exact knowledge. His instinct for his profession is reflected in the comfortable domesticity he enjoys with his wife - herself meticulous in every detail.

Close to the waters where soundings are taken Tobiasson-Svartman alights on a barren skerry, presumed uninhabited, and is surprised to discover there a young woman, Sara Fredrika. Despite her almost feral appearance, something about her strikes him to the core. The mission is a success and the Svea returns to Gothenburg. Tobiasson-Svartman, however, remains haunted by this chance encounter; his equilibrium has been disturbed, and he is now compelled to find any pretence to return to the remote islet.

In Depths Mankell confirms his status as a writer beyond the crime genre. By delving deep into the male psyche, he has produced a novel both as tense and compelling in every way as the Wallander series, but also powerful, moving and ultimately tragic.