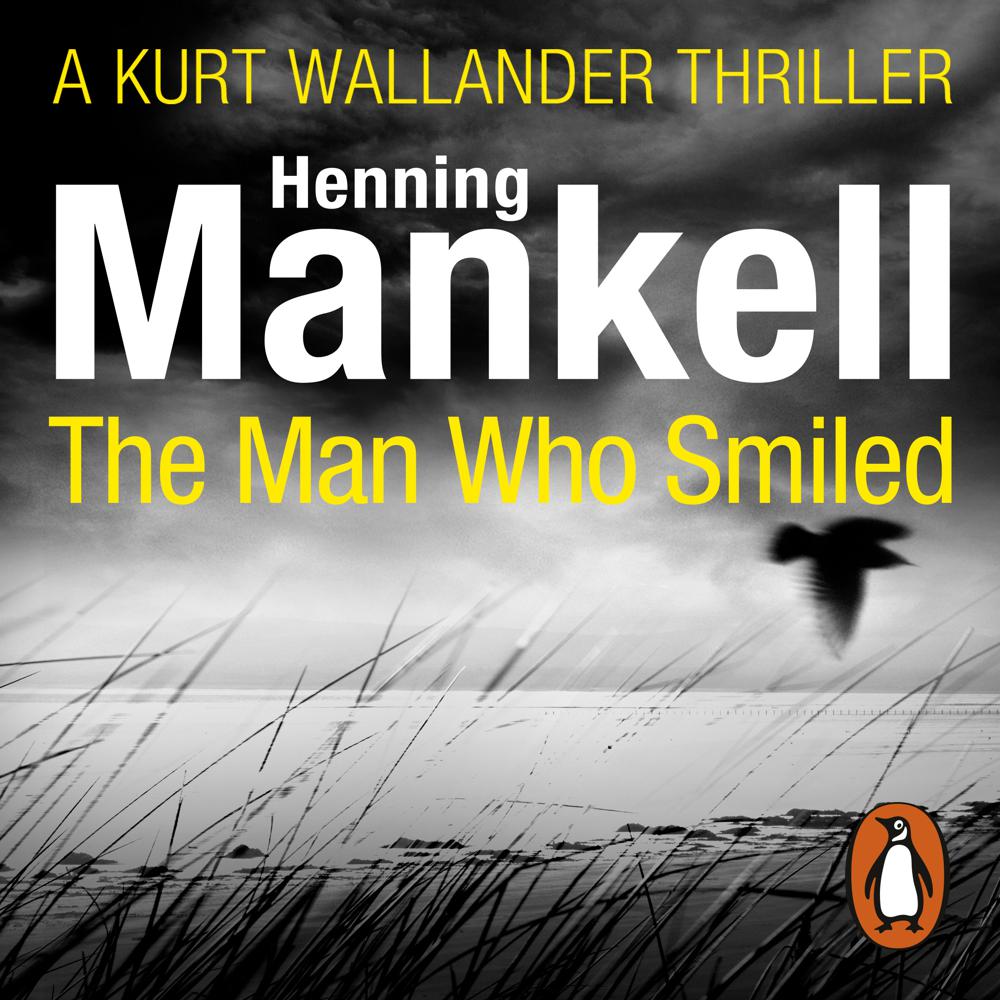 Crestfallen, dejected and spiralling into an alcohol-fuelled depression after killing a man in the line of duty, Inspector Kurt Wallander has made up his mind to quit the police force for good. When an old acquaintance, a solicitor, seeks Wallander's help to investigate the suspicious circumstances in which his father has died, Kurt doesn't want to know. But when the solicitor also turns up dead, shot three times, Wallander realises that he was wrong not to listen. Against his better judgment, he returns to work to head what may now have become a double murder case. A rookie female detective has joined the force is his absence, and he adopts the role of mentor to her as they fight to unravel the mystery. An enigmatic big-business tycoon, who hides behind an entourage of brusque secretaries and tight security, seems to be the common denominator in the two deaths. But while Wallander is on the trail of the killer, somebody is on the trail of Wallander, and closing in fast.

'one of his best'

Rather in the way that Dire Straits were the Trojan horse that kickstarted the CD industry, Mankell's novels became the standard bearer for foreign crime in translation...the writer is a man of rare skills...Plotting here is as impeccable as ever...