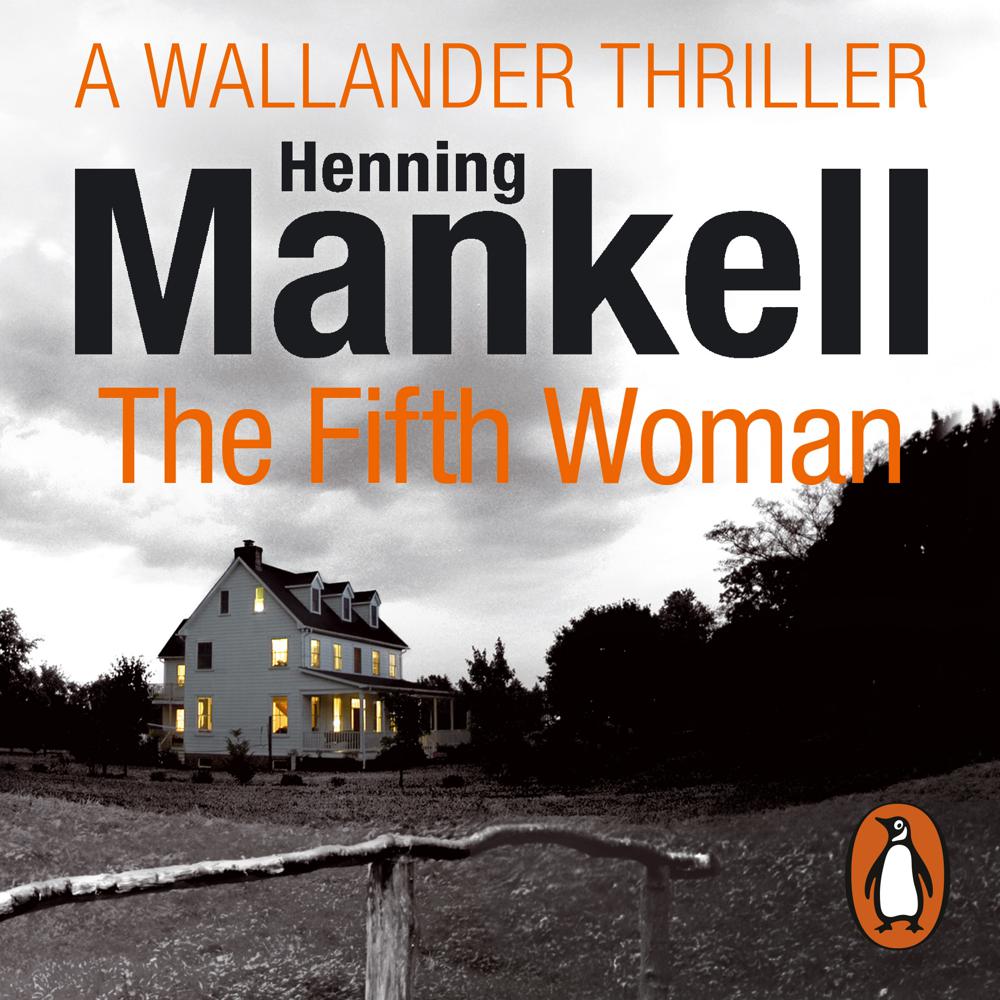 Four nuns and a fifth woman are killed in a savage night-time attack in Africa. A year later, Inspector Kurt Wallander investigates the disappearance of an elderly birdwatcher and discovers a gruesome and meticulously planned murder - a body impaled in a trap of sharpened bamboo poles. Then, another man is reported missing.

Once again Wallander's life is put on hold as he and his team work tirelessly to find a link between the series of vicious murders.

Winner of the CWA Gold Dagger for Sidetracked.

Truly horrifying... The novels become a compulsion - one reads them all

Mankell's long, subtle, involving novel could turn you to crime

The real test of thrillers of this kind is whether you want to spend more time in the detective's company. I certainly do