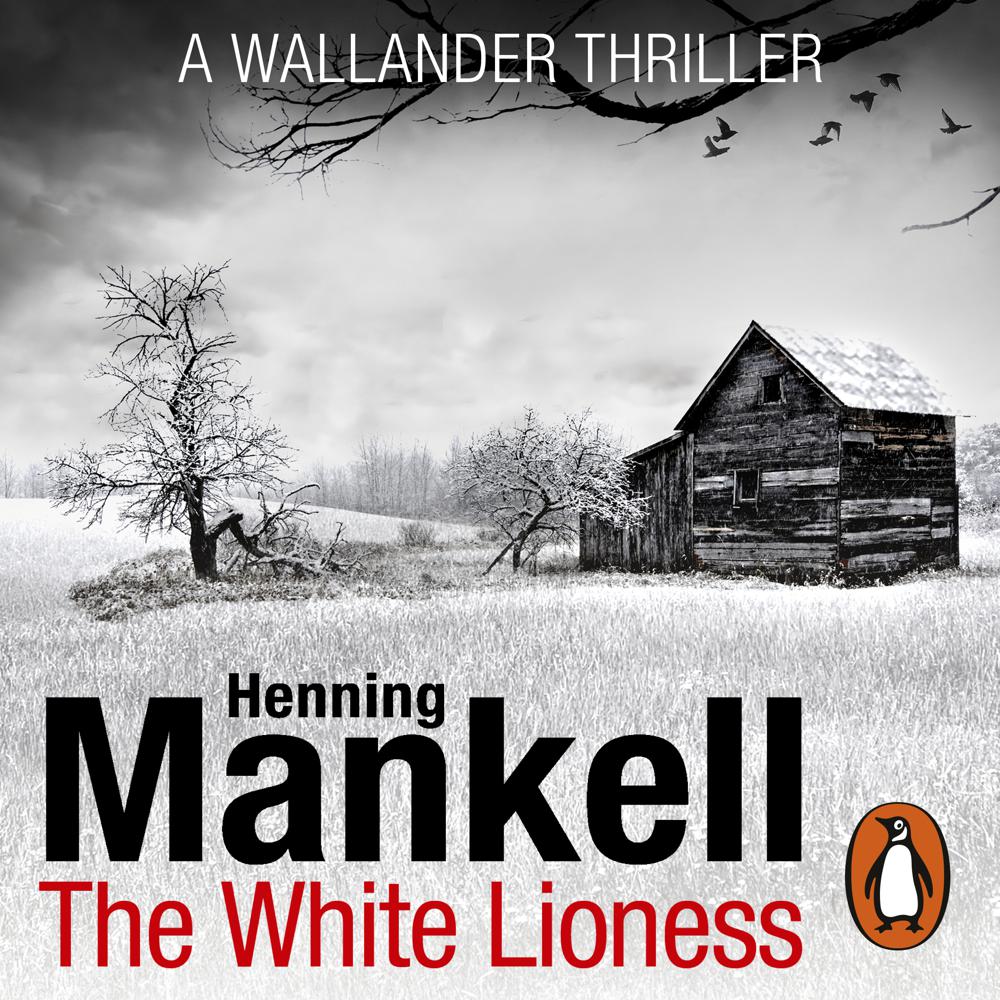 In 1992, in peaceful Southern Sweden, Louise Akerblom, an estate agent, pillar of the Methodist church, wife and mother, disappears. There is no explanation and no motive. Inspector Wallander and his team are called in to investigate.

As Inspector Wallander is introduced to this missing person's case he has a gut feeling that the victim will never be found alive, but he has no idea how far he will have to go in search of the killer. In South Africa, Nelson Mandela has made his long walk to freedom, setting in train the country's painful journey towards the end of the apartheid. Wallander and his colleagues find themselves caught up in a complex web involving renegade members of South Africa's secret service and a former KGB agent, all of whom are set upon halting Mandela's rise to power.

Faced with an increasingly globalised world in which international terrorism knows no national borders, Wallander must prevent a hideous crime that means to dam the tide of history.

Mankell is one of the most ingenious crime writers around, strong on characterisation, plotting and atmosphere. Highly recommended

The real test of thrillers of this kind is whether you want to spend more time in the detective's company. I certainly do