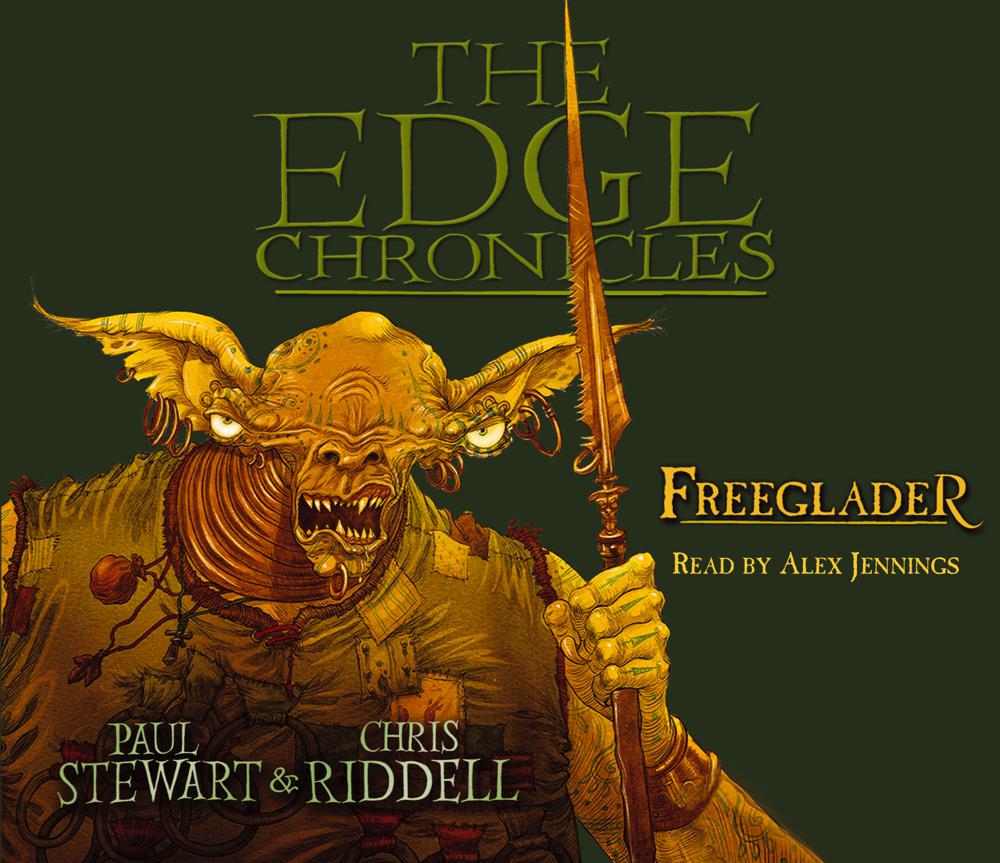 
Fleeing from the ruins of New Undertown, young librarian knight Rook Barkwater and his colleagues - Felix Lodd and his banderbear friends - must lead the escaping population to a new life in the Free Glades.

But perils aplenty are ahead for the crowd, and Rook knows the journey will be full of danger. Meanwhile, in the Goblin Nations, the tribes are amassing for war. Will Rook be able to keep his friends, himself and their new lives safe?

Freeglader is the third book of the Rook Saga - third trilogy in The Edge Chronicles, the internationally best-selling fantasy series, which has featured on the UK and the New York Times best-seller lists and sold more than 3 million copies. There are now 13 titles and four trilogies in the series, but each book is a stand-alone adventure, so you can read The Edge Chronicles in any order you choose.

Four stars out of five! It's very readable.

An exciting story with a big battle at the end and great illustrations.

Entertaining fantasy at its finest and, costed out per exciting incident, would prove exceptionally good value for money.

The Edge series is mentioned in an article about essential books for all primary ages - These illustrated fantasy adventures appeal particularly to boys aged 7-10 and, because of their episodic structure, are marvellous for building reading stamina.

The eagerly awaited conclusion to the Rook Barkwater stories . . . The Edge Chronicles go from strength to strength.