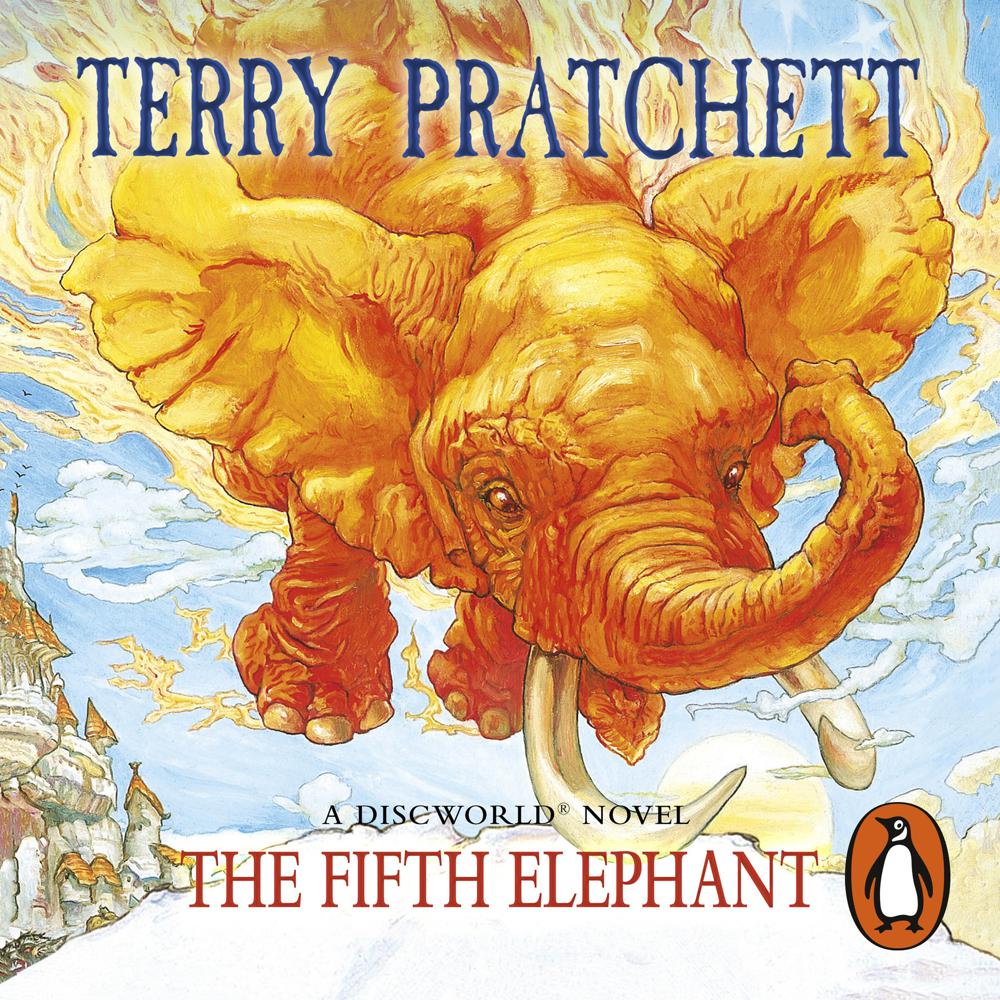 They say that diplomacy is a gentle art. That mastering it is a lifetime's work. But you do need a certain inclination in that direction. It's not something you can just pick up on the job.

A few days ago Sam Vimes was a copper – an important copper, true – chief of police – but still, at his core, a policeman. But today he is an ambassador - to the mysterious, fat-rich country of Uberwald. Today, Sam Vimes is also a man on the run.

He has nothing but his native wit and the gloomy trousers of Uncle Vanya (don't ask). It's snowing. It's freezing. And if he can't make it through the forest to civilization there's going to be a terrible war.

There are monsters on his trail. They're bright. They're fast. They're werewolves - and they're catching up.

He would be amusing in any form and his spectacular inventiveness makes the Discworld series one of the perennial joys of modern fiction.