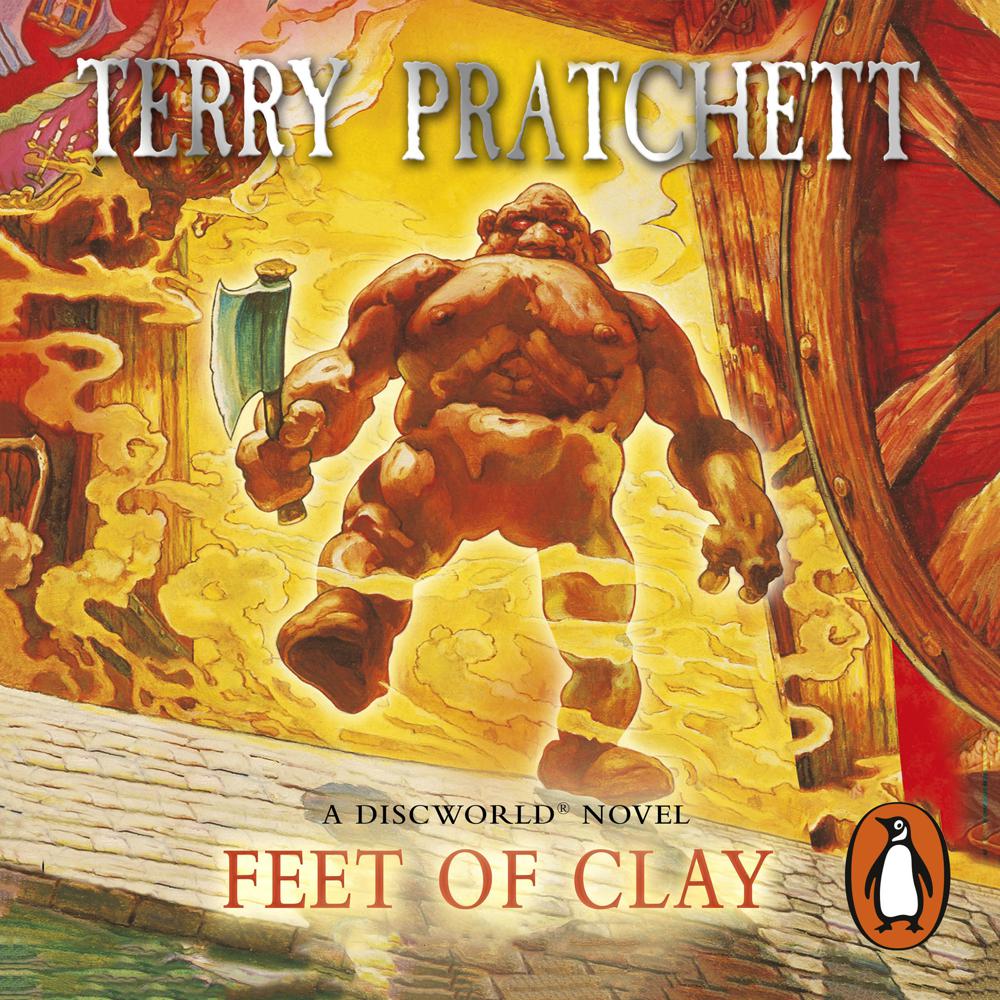 'Sorry?' said Carrot. If it's just a thing, how can it commit murder? A sword is a thing' - he drew his own sword; it made an almost silken sound - 'and of course you can't blame a sword if someone thrust it at you, sir.'

For members of the City Watch, life consists of troubling times, linked together by periods of torpid inactivity. Now is one such troubling time. People are being murdered, but there's no trace of anything alive having been at the crime scene. Is there ever a circumstance in which you can blame the weapon not the murderer? Such philosophical questions are not the usual domain of the city's police, but they're going to have to start learning fast...

'Like reading Tolkien but with gags - and good gags too'

'The work of a prolific humorist at his best'