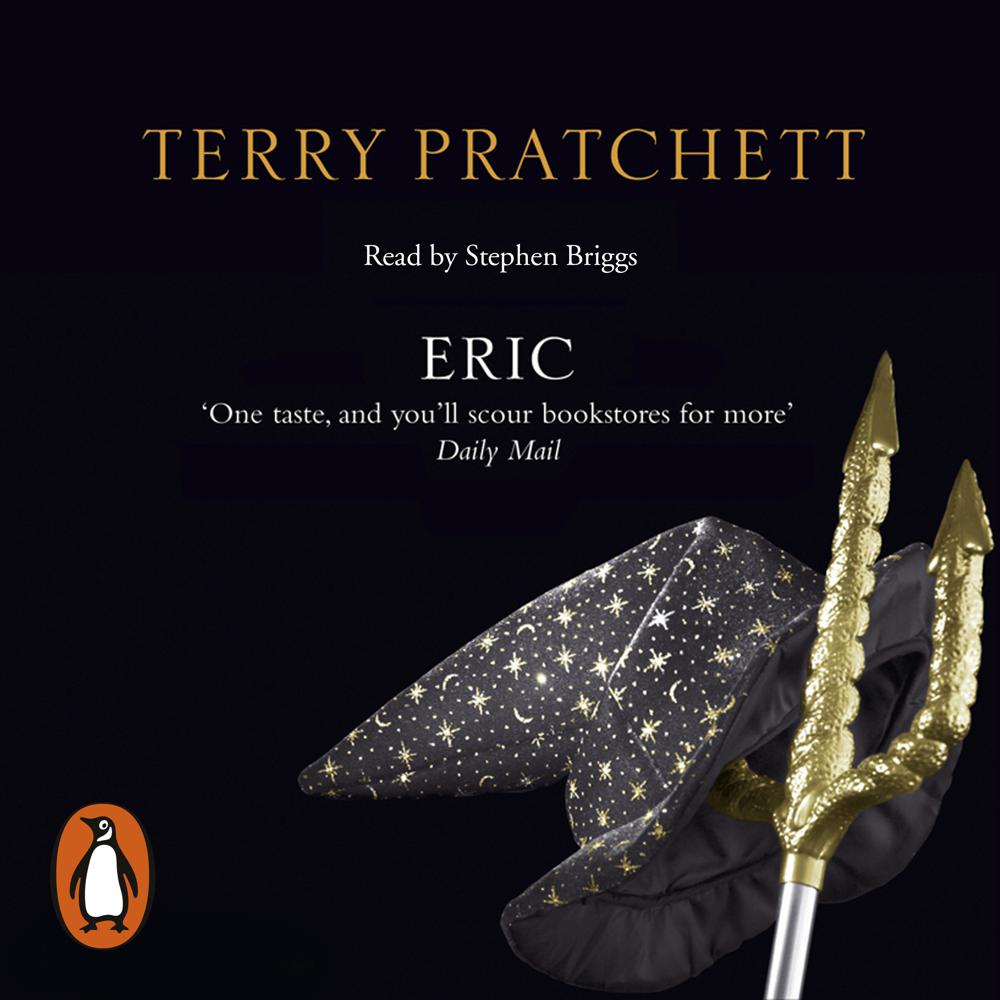 Eric is the Discworld's only demonology hacker. Pity he's not very good at it.

All he wants is his three wishes granted.Nothing fancy - to be immortal, rule the world, have the most beautiful woman in the world fall madly in love with him, the usual stuff.

But instead of a tractable demon, he calls up Rincewind, probably the most incompetent wizard in the universe, and the extremely intractable and hostile form of travel accessory known as the Luggage.

With them on his side, Eric's in for a ride through space and time that is bound to make him wish (quite fervently) again - this time that he'd never been born.