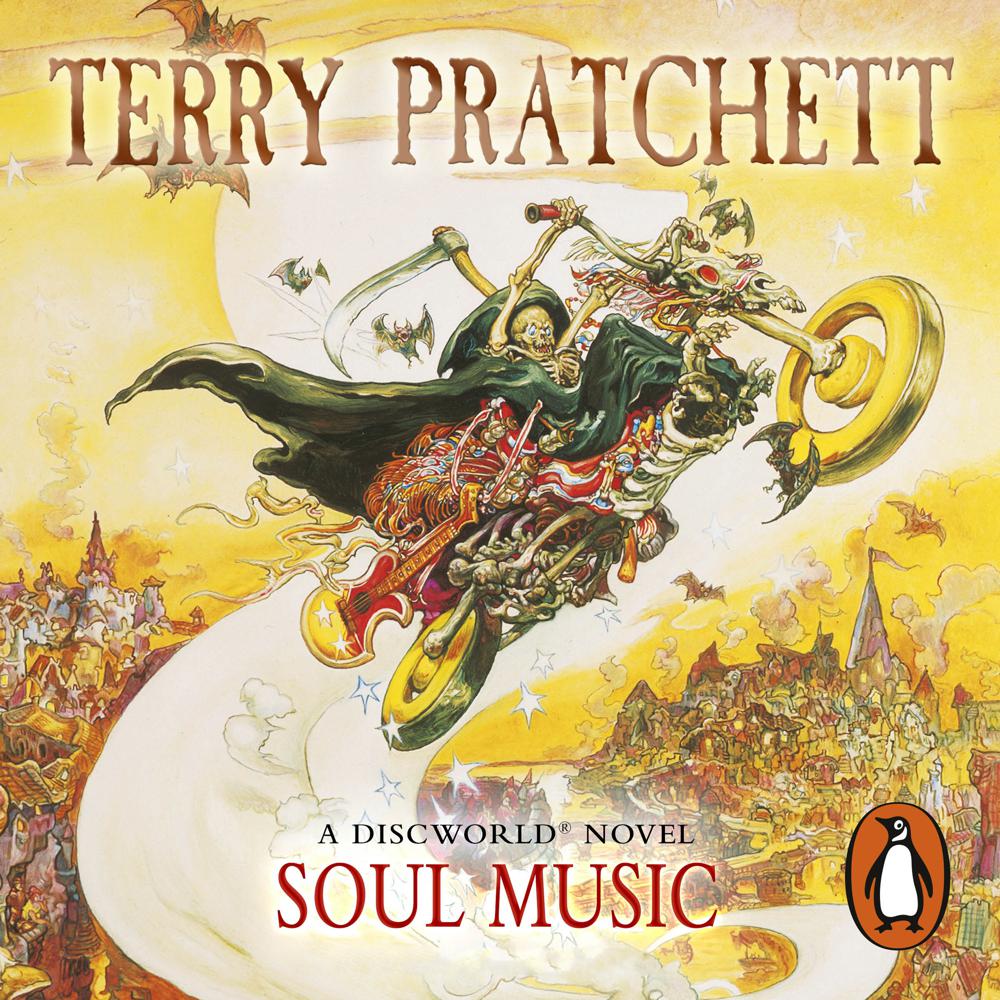 'Be careful what you wish for. You never know who might be listening.'

There's no getting away from it. From whichever angle, Death is a horrible, inescapable business. But someone's got to do it. So if Death decides to take a well-earned moment to uncover the meaning of life and discover himself in the process, then there is going to be a void of specific dimensions that needs to be occupied, particularly so when there is trouble brewing in Discworld. There aren't too many who are qualified to fill Death's footsteps and it certainly doesn't help the imminent cataclysm that the one person poised between the mortal and the immortal is only sixteen years old...

'Pratchett lures classical themes and popular mythologies into the dark corners of his imagination, gets them drunk and makes them do things you wouldn't dream of doing with an Oxford don'

'Very clever madcap satire which has universal appeal. If you haven't tried him, this is a fun one to start with'