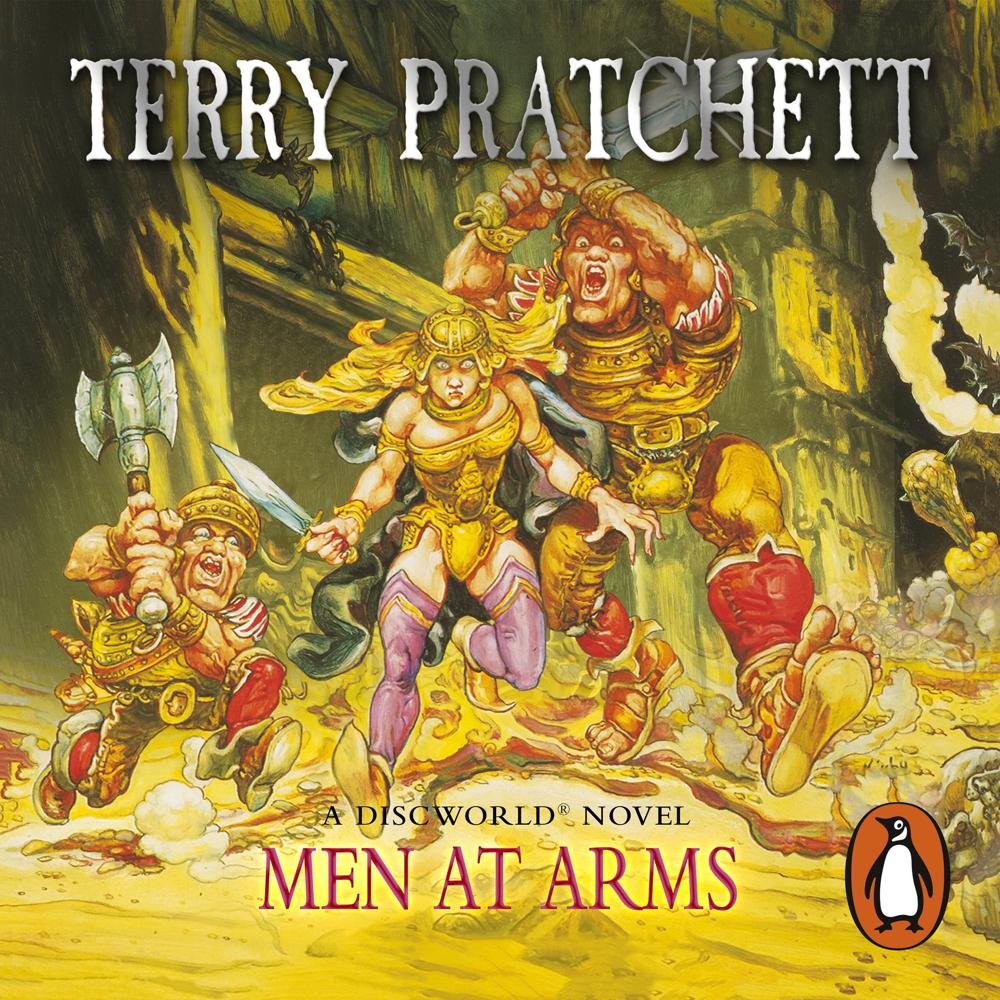 Fate is a word that springs to the lips when to call something coincidence seems mealy mouthed. Destiny is another such. But the problem with destiny is, of course, that she is not always careful where she points her finger. One minute you might be minding your own business on a normal if not spectacular career path, the next you might be in the frame for the big job, like saving the world...

'Funny, wise and mock heroic...The funniest and best crafted book I have read all year'