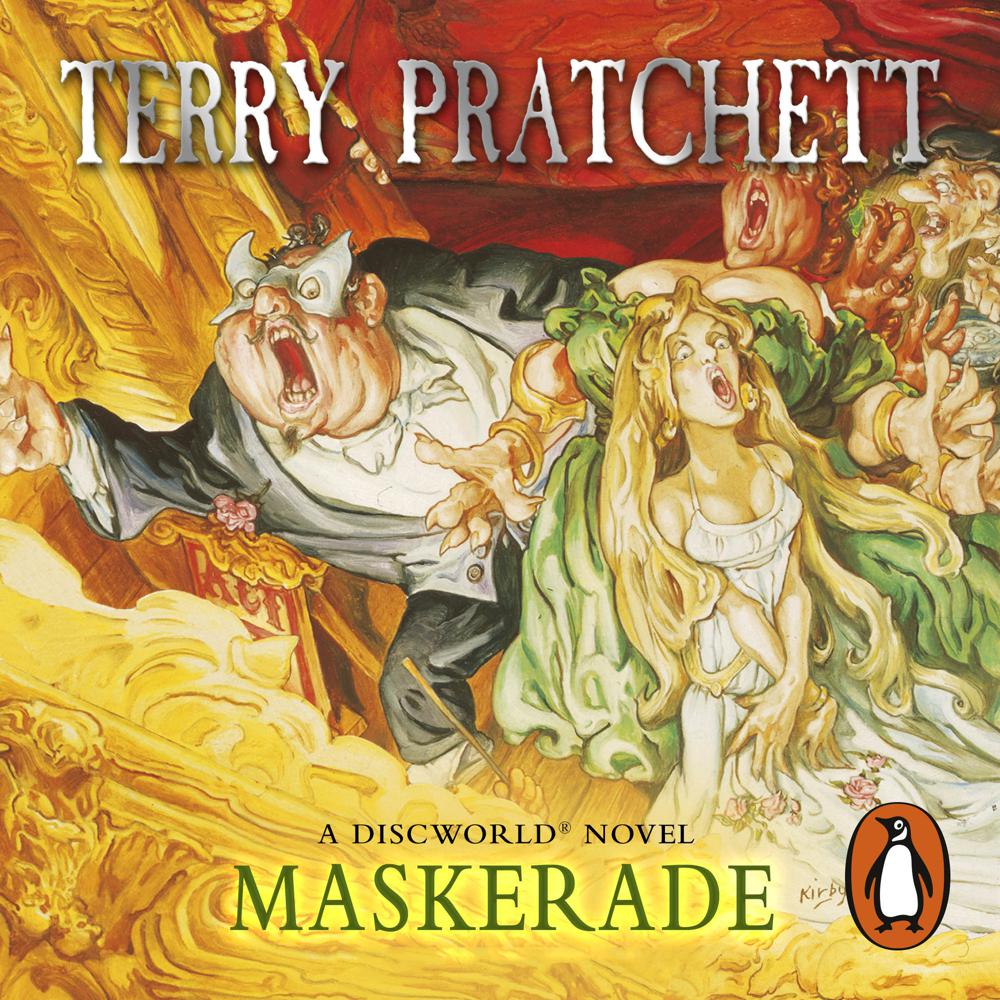 'I thought: opera, how hard can it be? Songs. Pretty girls dancing. Nice scenery. Lots of people handing over cash. Got to be better than the cut-throat world of yoghurt, I thought. Now everwhere I go there's...'

Death, to be precise. And plenty of it. In unpleasant variations. This isn't real life. This isn't even cheesemongering. It's opera. Where the music matters and where an opera house is being terrorised by a man in evening dress with a white mask, lurking in the shadows, occasionally killing people, and most worryingly, sending little notes, writing maniacal laughter with five exclamation marks. Opera can do that to a man. In such circumstances, life has obviously reached that desperate point where the wrong thing to do has to be the right thing to do...

'Cracking dialogue, compelling illogic and unchained whimsy...Pratchett has a subject and a style that is very much his own'

'Pratchett is as funny as Wodehouse and as witty as Waugh'