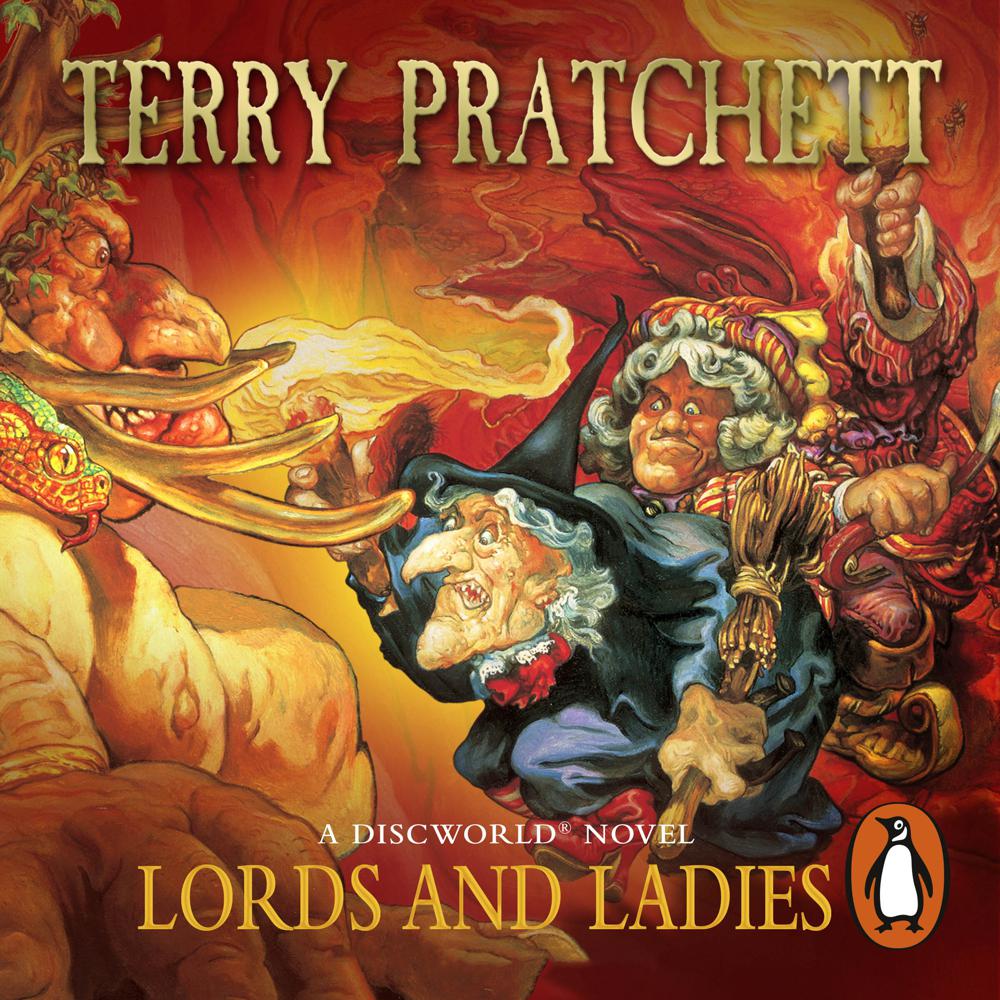 Reality is all very well in small doses. It's a perfectly conventional and convenient way of neutralising the imagination. But sometimes when there's more than one reality at play, imagination just won't be neutralised, and the walls between realities come tumbling down. Unfortunately there's usually a damned good reason for there being walls between them in the first place. To keep things out. Things who want to make mischief and play havoc with the natural order...

'Pratchett is at the peak of his power; it's hard to think of any humorist writing in Britain today who can match him'